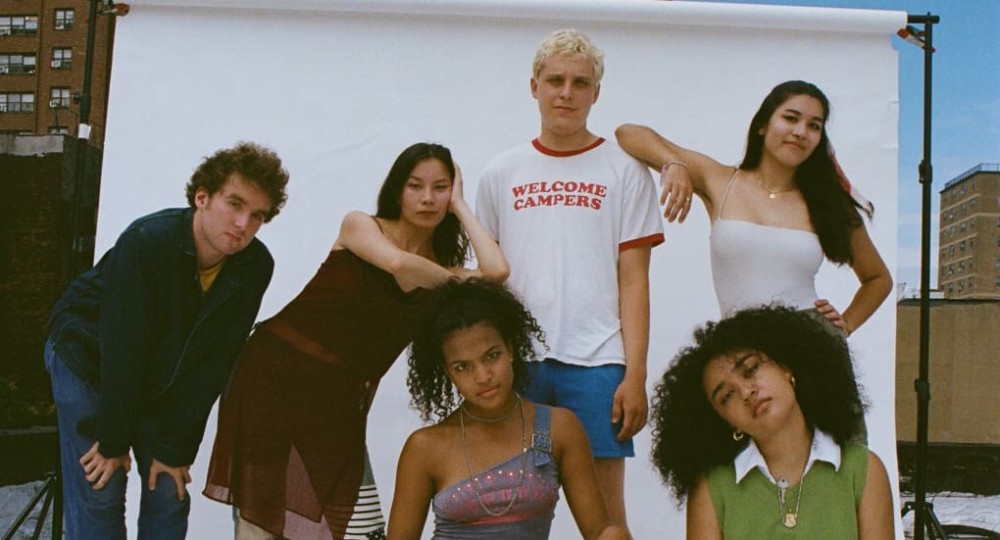 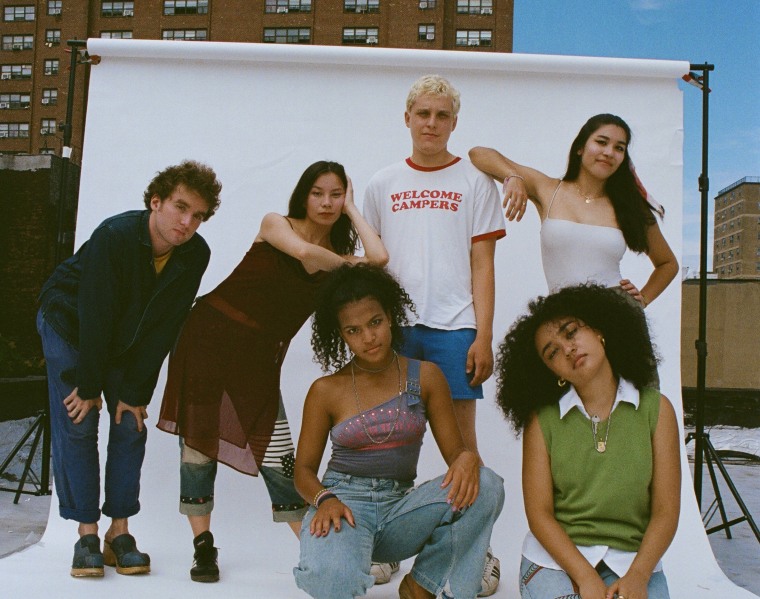 As MICHELLE, New York friends Sofia D’Angelo, Julian Kaufman, Charlie Kilgore, Layla Ku, Emma Lee and Jamee Lockard make plush R&B pop that feels wholly indebted to the flexuous city that surrounds them. After debuting back in 2018, the six-piece returned this year with “SUNRISE,” which saw an impressive number of remixes from Arlo Parks, Deem Spencer, Leven Kali, and the booyah! kids. Today, they’re following it up with “UNBOUND,” a track fueled by the sparkle of a new crush. The Madeline Leshner-directed video, premiering below, captures that daydreamy essence by presenting a Brooklyn fantasy that feels as though it could have been plucked from the nineties.

Watch “UNBOUND” below and stay tuned for more on the way from MICHELLE.