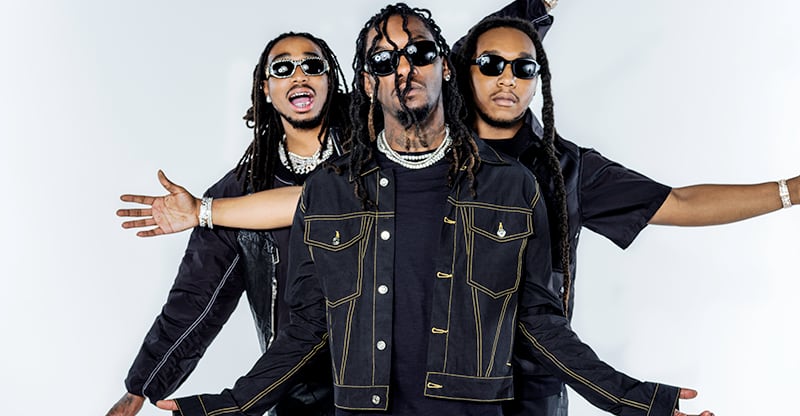 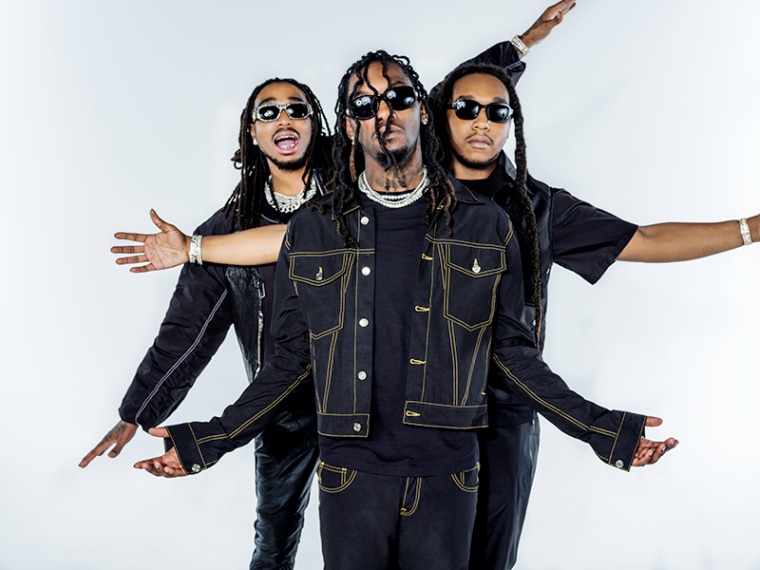 Migos will release their fourth full-length album Culture III on June 11. The Atlanta rap trio revealed the project’s drop date in an Instagram statement; see it below.

Culture III is the third instalment in Migos’s ongoing Culture series. The first album came in 2017, with Culture II dropping in 2018. Each member of the group went on to release a solo project — in 2018 Quavo shared Quavo Huncho and Takeoff released The Last Rocket, while Offset’s Father of 4 came out in 2019.

Migos have released a number of group singles since the release of Culture II They include the Mustard-produced hit “Water,” “Give No Fxk” with Travis Scott and Young Thug, “Taco Tuesday,” and “Need it” featuring YoungBoy Never Broke Again. “Straightening,” the group’s latest song, was released last week.