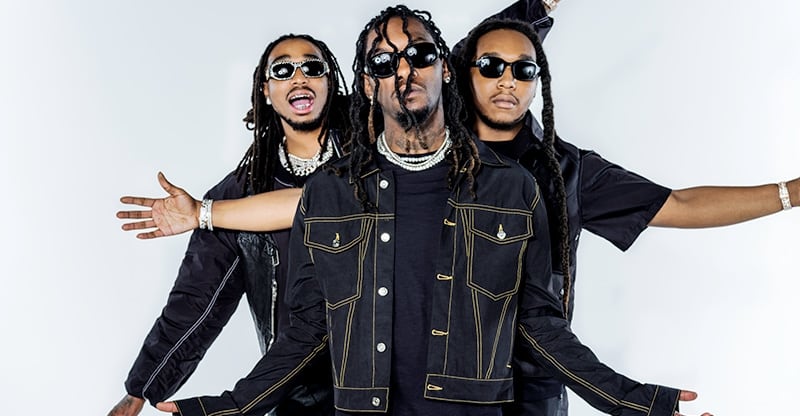 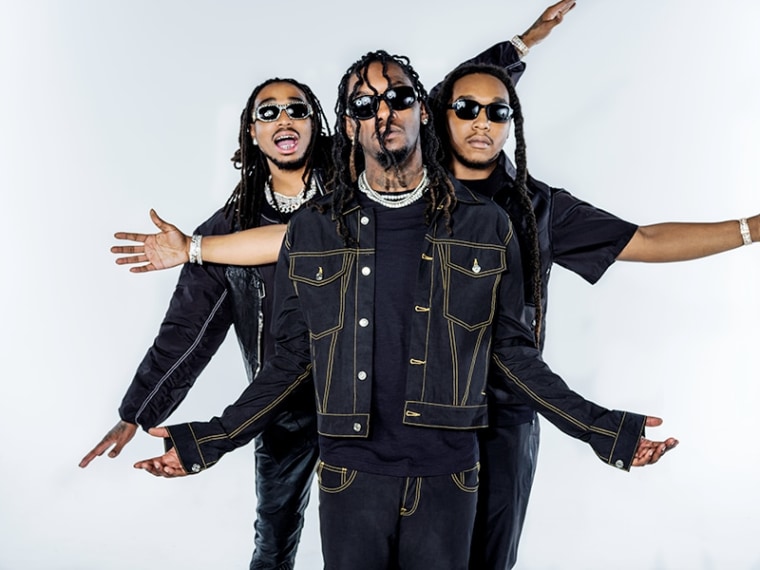 Last month, Atlanta rap veterans Migos announced that their third studio album Culture would be released on June 11. That’s this Friday, and today the group have revealed the project’s official tracklisting. Culture III will sport appearances from Drake, Cardi B, Polo G, Future, NBA YoungBoy, Justin Bieber, and more, with posthumous verses from Juice WRLD and Polo G. See it below.