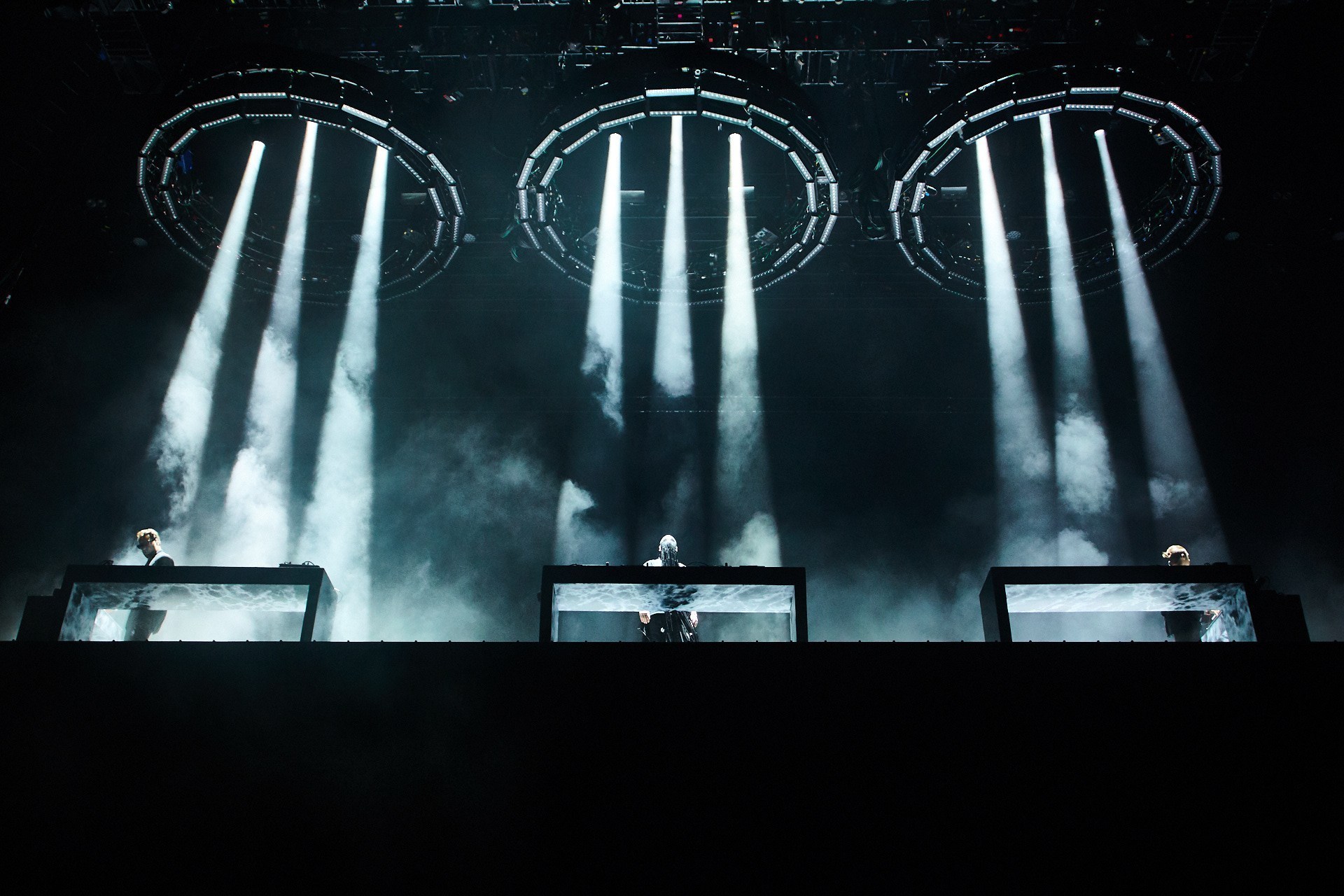 If you were one of the lucky ones going to a Swedish House Mafia show after their return to the scene, you certainly heard their ID, ‘Underneath It All‘. Today we learn that it is Mike Posner who is behind the vocals of the track.

Many were speculating that the voice of this ID would be John Martin, the ‘Don’t You Worry Child’ vocalist, but it turns out to be Mike Posner. Even though the vocals seem a bit different than his signature voice. This news gives us at least some hope of an upcoming Swedish House Mafia release, maybe.

“Underneath it All” is one of the very few new tracks revealed but the Swedish Trio. In addition, it is worth mentioning that no tracks have been released yet at this point by the SHM, two years and a half after their Ultra Miami comeback. Their last release is still “Don’t You Worry Child”.

Another track, ‘Frankenstein’ was one of the last to appear when the Swedish trio played it during their set at Ultra Europe 2019. They also teased it on their Instagram stories. That was enough to unleash rumors that the track is an upcoming release.

Swedish House Mafia has been working with many other artists like Mike Dean and Luke Steele from Empire Of The Sun. So, one can only expect a big number of collaborations, and maybe an album…if we ever get actual releases.