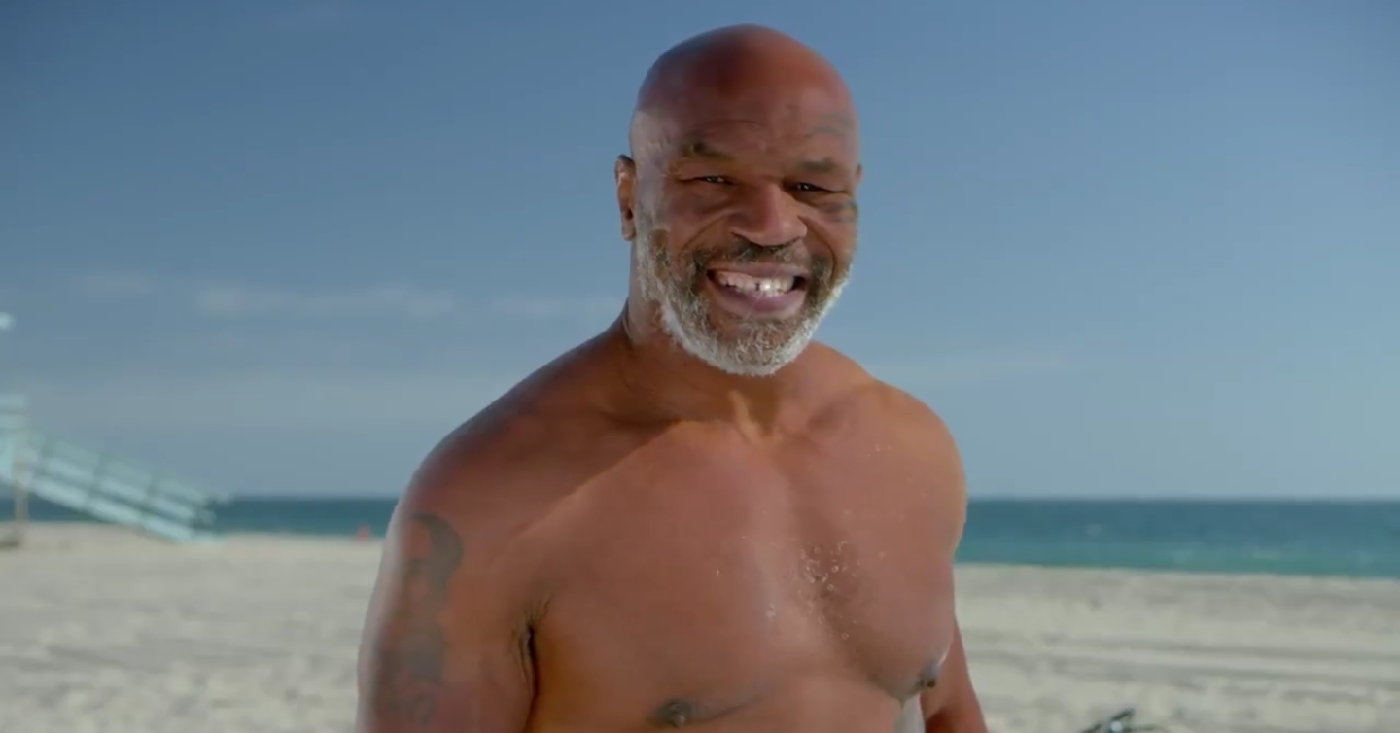 The year 2020 has been filled with the most unexpected surprises and it’s been a rollercoaster to say the least. If you’ve ever wondered what Mike Tyson is doing when he’s not boxing, here’s your answer. This may brighten up 2020 a bit.

Apparently, Mike Tyson has been cooking up some music during quarantine. Tyson collaborated with Los Angeles-based group Tiki Lau for the debut of his self-titled track. The track is an anthem for Tyson as he reminds listeners that he is a force to be reckoned with.

The colorful and bold animations show Tyson fighting knocking out sea creatures as “I’m Mike Tyson” repeats. It’ll be no surprise if this track is the walk out track for his fight on Nov 28th against Roy Jones Jr.

This match will be important for Tyson to reclaim his boxing title and remind everyone why he’s feared. Even at 53, Mike Tyson still has that strength and agility. And now with the addition of some musical abilities.