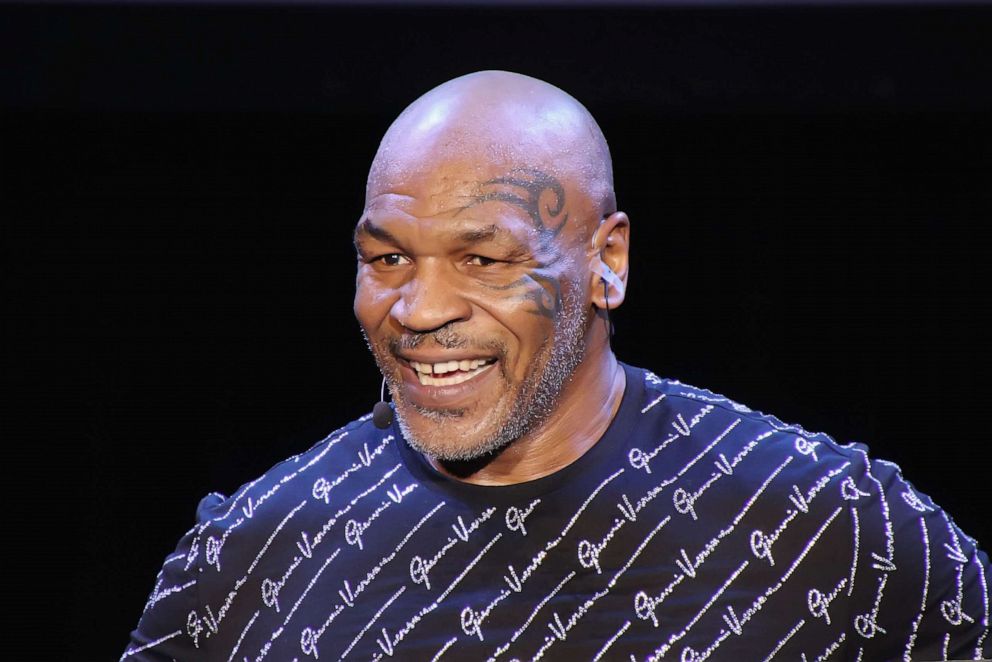 Boxing legend Mike Tyson made some pretty shocking revelations in the past few days. The former heavyweight champion admitted in an interview that psychedelic mushrooms (magic mushrooms) “saved his life”. In fact, he said that the drugs helped him go through a dark period, where he was on the brink of suicide. Tyson wants to enlighten the world about psilocybin drugs because he believes the drugs could make the world a better place.

Mike Tyson has been known for a very long time as a religious marijuana smoker. However, not many people knew about his love for shrooms. Tyson has admittedly dealt with mental illness throughout his life and it took a very hard toll on him. The boxer battled suicidal thoughts, which he says caused some of his insanely erratic public behavior.

“To think where I was – almost suicidal – to this now. Isn’t life a trip, man? It’s amazing medicine, and people don’t look at it from that perspective”.

When you think about it, it makes sense.

Watch him talk about it in the video below.