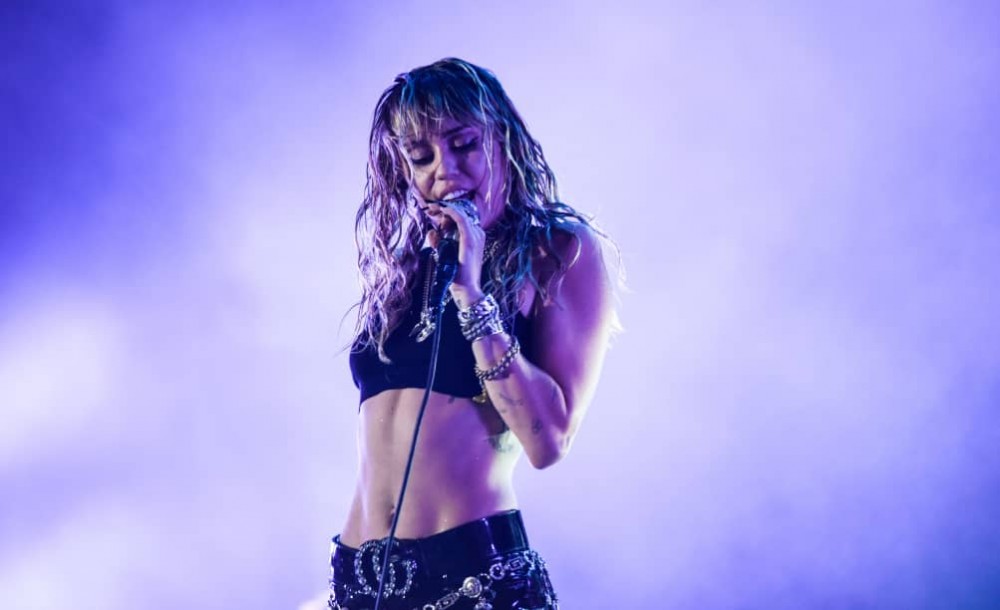 Miley Cyrus took the stage alongside a full band for the virtual Save Our Stages Fest on Sunday, performing two covers along with her own music. During the short set, she performed her most recent single “Midnight Sky,” as well as the Cure’s “Boys Don’t Cry,” and The Cranberries’ “Zombie.”

The 3-day benefit concert also featured performances from the Roots, Foo Fighters, and Brittany Howard on Sunday. The show was organized in support of the Save Our Stages campaign, which aims to have a bipartisan namesake act passed to create a $10 billion small business association fund to help venues struggling to stay open in the wake of COVID-19. The show also encouraged viewers to make donations to the National Independent Venue Association Emergency Relief Fund to support these venues directly.