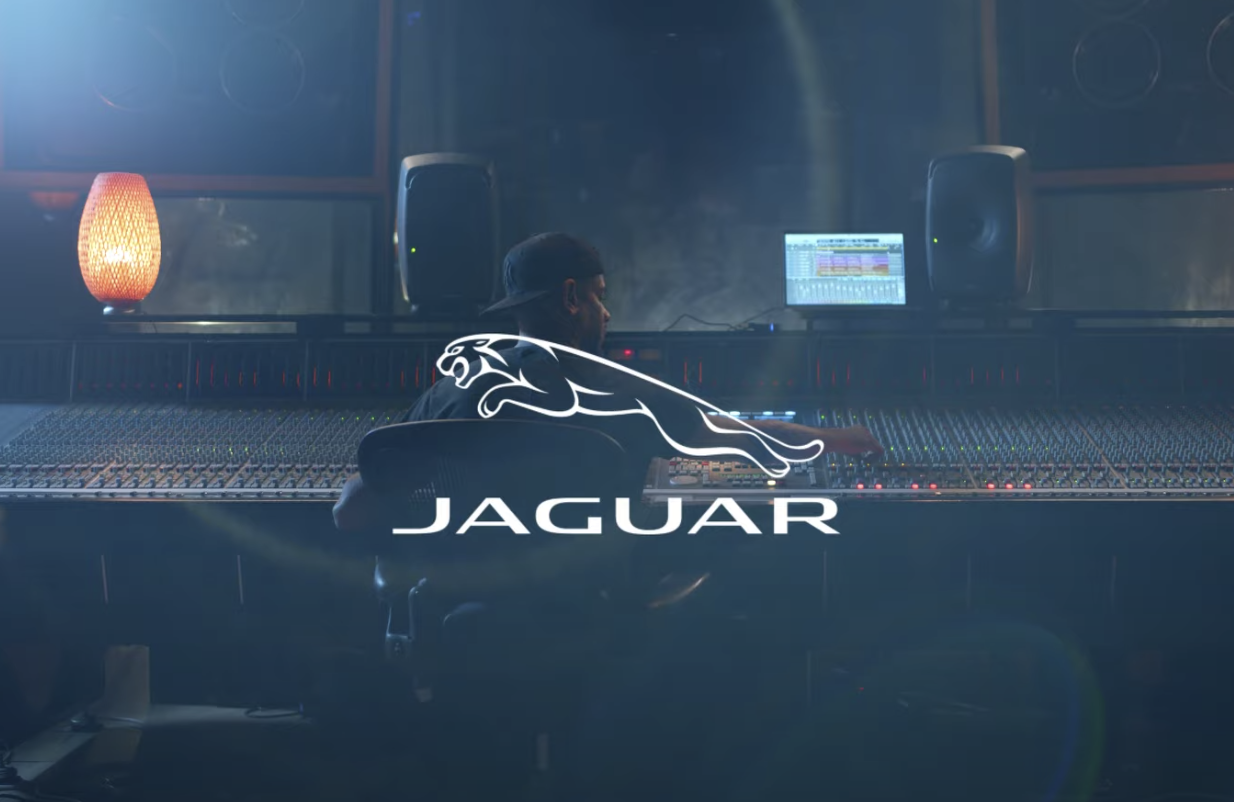 World-renowned house DJ/producer appeared in a Jaguar commercial for their F-Pace today. You can view the 30-second video clip below. It showcases him in the studio at first playing with some beats. Then he jumps into the car and drives off into a tunnel after reminiscing on some events. The name of the song is his latest collaborative single with Raphaella, ‘Lies‘.

“I wouldn’t say I was a tech-guy. Tech-obsessive would be closer. It’s been a lot of fun working with Jaguar on the Hard to Forget series. I’ve always been a car guy, and love all aspects of design – I studied Architecture before I got into music – I’m excited for everyone to see the commercial, and to hear my new song”. – Marc Kinchen

This is the perfect campaign for him then because the F-Pace is a luxury performance SUV with an award-winning design. Its intuitive technology and Jaguar performance will make any journey feel like the real deal.

As for ‘Lies’, it’s an emotional track with heartfelt lyrics and is a great follow up to ‘Piece of Me’. British-Iranian singer/songwriter Raphaella’s vocals perfectly captivate the mood of the track as well. MK has been on my radar for quite some time and the sensational 2016 track ’17’ skyrocketed him onto the map. It’s not hamsters jamming out to ‘Party Rock Anthem’ in a Kia Soul, but I’m glad to see him featured on TV now. A classy car needs a classy man to represent.

Raphaella has appeared on tracks with Gorgon City and Rudimental before so she is no stranger to the EDM world. She even amasses support from Billboard. This single marks their second collaboration since ‘One Night’ in 2019, which also features Sonny Fodera. Marc is a dance music icon with his immaculate disco piano riffs and emotionally charged club energy in his music. I think he’s starting off the new year right.

Listen to the track below; the buy/stream link is here.