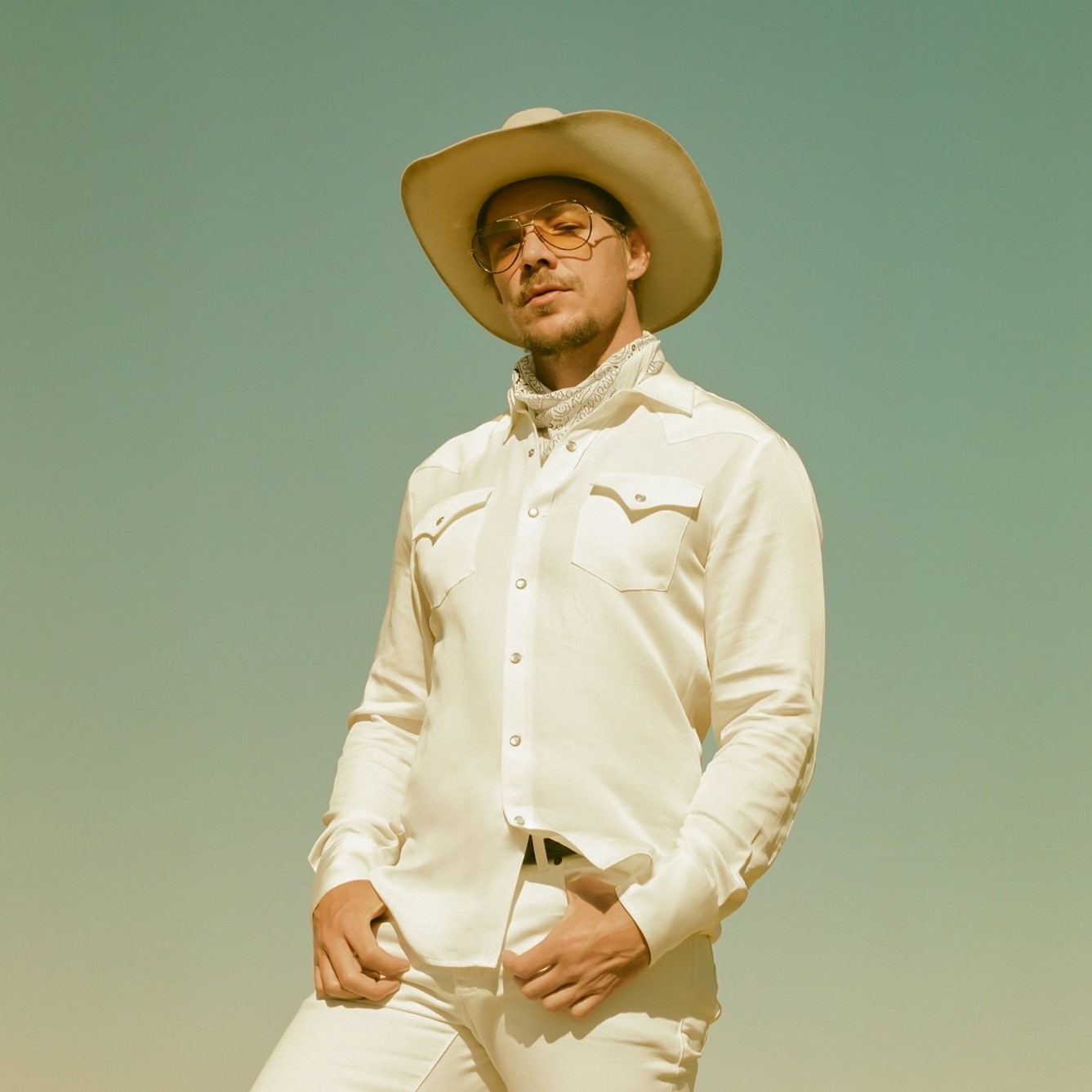 Diplo is making the most of 2020 with his live streams, gaming debuts, and new imprints. He played the Democratic National Convention (DNC) afterparty and concluded his summer Fortnite residency with Higher Ground. He’s also played some stuff as Thomas Wesley, his country alias. Now, he’s stepping into ambient music. Is there anything he can’t do?

He announced on IG today about his first ambient album titled MMXX. That aptly translates into ‘2020’ in Roman numerals. Below, he describes his inspiration for the compilation.

First all the flights got canceled then schools, restaurants and shops closed.. slowly people or their family members got sick and lost their jobs and eventually we regained some normalcy but it was through the American way… A wake up to the racial problems that don't wait for a pandemic to slow down and in return protests and riots carried on as a last resort in search of some kind of change. Some kind of realization that made us feel normal.. I think it was a reaction to all the anxiety that we had to deal with this year.. 2020 was fucked. We're only 3/4s thru.. who knows when the aliens are going to arrive. This album is the only music I made this year .. it's called 2020. "MMXX" it's about being here this year. For me it's all I had inside me. I didn't want to have zoom sessions, I didn't want to write pop songs. I was just stuck in my house with keyboards and a guitar I barely ever used . I would walk outside Los Angeles and see empty streets and see nervous people and this is what I heard .. but to me this year isn't dark it's not about the negative .. it's about hope . We are all going to remember we did it together and remember what we take from it .. we can look back in a few years and say it was tough but I'm tougher… Everyone might need something different, you don't have to do it alone ..  mental health is something that we don't speak about enough. I'm giving to @_beamorg & @thelovelandfoundation because they can give you a little help where you need it most. I'll be donating proceeds of what we're making from this album .. also working with calm app because they can help find a way for people to listen to these tracks… Making ambient music might be a lot different than what you would expect from me but actually if you know me you probably know it's not. I hope you can tune out for 40 minutes next week when the full album is out but for now.. check out some of the tracks on @calm

Firstly, as the only music he’s made this year, we are excited to see what it’s going to be like. Secondly, it releases next week, with five songs immediately available for listening. Find it here on Calm. Lastly, featured artists of the album include some of his friends Mikky Ekko, Good Times Ahead, Lunice, and Rhye.

“…It’s about being here this year. For me it’s all I had inside me. I didn’t want to have zoom sessions, I didn’t want to write pop songs…just stuck in my house with keyboards and a guitar I barely ever used. I would walk outside Los Angeles and see empty streets and see nervous people and this is what I heard .. but to me this year isn’t dark it’s not about the negative .. it’s about hope. We are all going to remember we did it together and remember what we take from it .. we can look back in a few years and say it was tough but I’m tougher…” – Diplo

If you catch the preview, you’ll see that each song is meant to bring mental clarity, calmness, reflection, and focus. We’re interested to get your take on the EDM artist’s new genre. During these difficult times, we just might need this kind of peaceful noise.

Tune in next week for the release and let us know what you think!