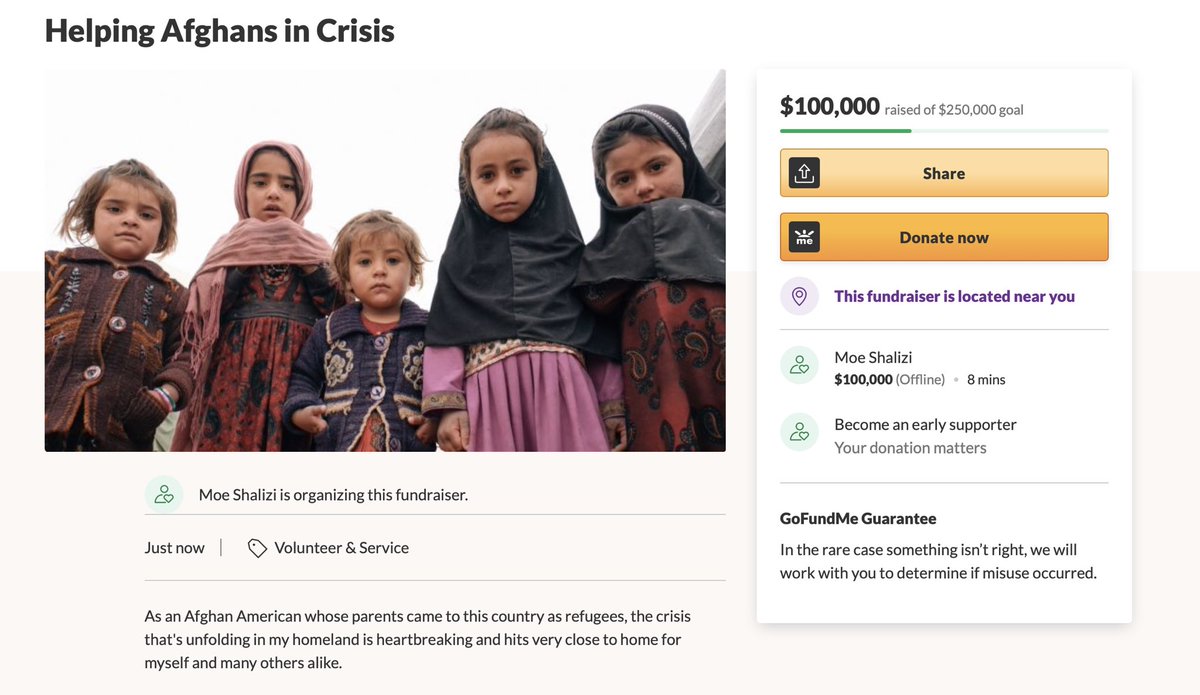 Yesterday announced on Twitter that he made a GoFundMe for Afghanistan. The manager known for spearheading the Marshmello project said he set it up because he received numerous messages offering help for Afghanistan’s tumultuous situation.

“It’s heart breaking to see what’s is happening in my home country Afghanistan,” Shalizi shared to Twitter. “So many friends and colleagues have reached out trying to help so I set up this @gofundme.”

Over the last two weeks, Afghanistan has seen some of its scariest times in history. Taliban forces have now taken control of most of the country after two decades of war and United States presence. Although US troops and allies trained Afghan forces during those 20 years, they were no match for a determined Taliban (AP News).

The Taliban is a militant group that controlled Afghanistan during the 1990s before US-allied soldiers removed them from power in 2001. Now that they have control, people worldwide fear they will revert to their old harsh ways and impose a strict interpretation of Islamic law (AP News).

They claim they won’t harm those who aided Americans, prevent Afghanistan from being a terrorist haven and uphold women’s rights. But many are hesitant to believe the Taliban because of their past track record and aggressive reconquering of the country (AP News).

To donate to the GoFundMe for Afghanistan, visit gofundme.com.

It’s heart breaking to see what’s happening in my home country of Afghanistan. So many friends and colleagues have reached out trying to help so I set up this @gofundme . I appreciate all of you guys helping support our country. 🇦🇫https://t.co/g7tiHdEkdp pic.twitter.com/l6NzfLg5SU