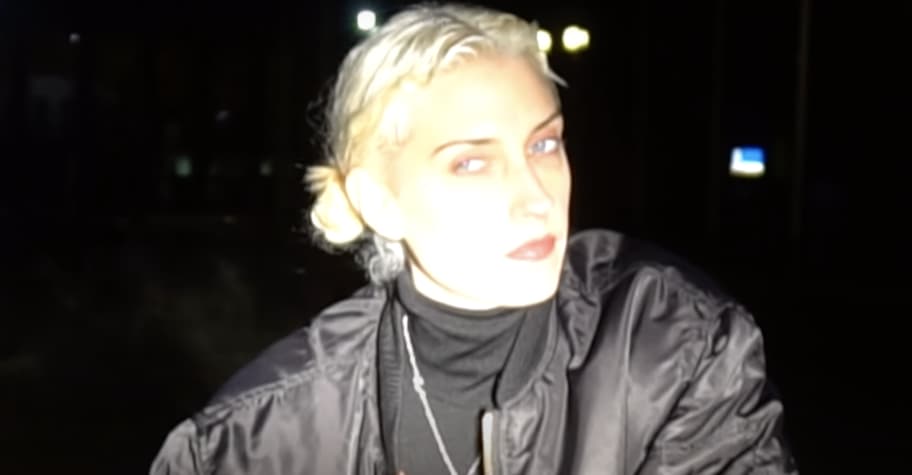 For fans of underground pop, January 15 is a day to look forward to. That’s when Molly Nilsson will share her long-anticipated tenth studio album Extreme via via Dark Skies Association/Night School. The project was announced in October with “Absolute Power,” a rapturous and soaring rock song ripped from a montage from an ’80s boxing movie from a nicer universe. Today, Nilsson shares her latest single “Pompeii.”

The new song doesn’t have the same outrageous, brawny sound as “Absolute Power,” but it’s just as cathartic. Four-on-the-floor and glistening rave synths help make Nilsson’s unabashed declaration of love – with all its flaws – a triumph of dancefloor-oriented sincerity. She’s all by her lonesome in the song’s music video (save for a brief cameo from a cute fox) as she dances in an empty parking lot.

Revisit our 2020 interview with Molly Nilsson here, and head over to Bandcamp to preorder Extreme.