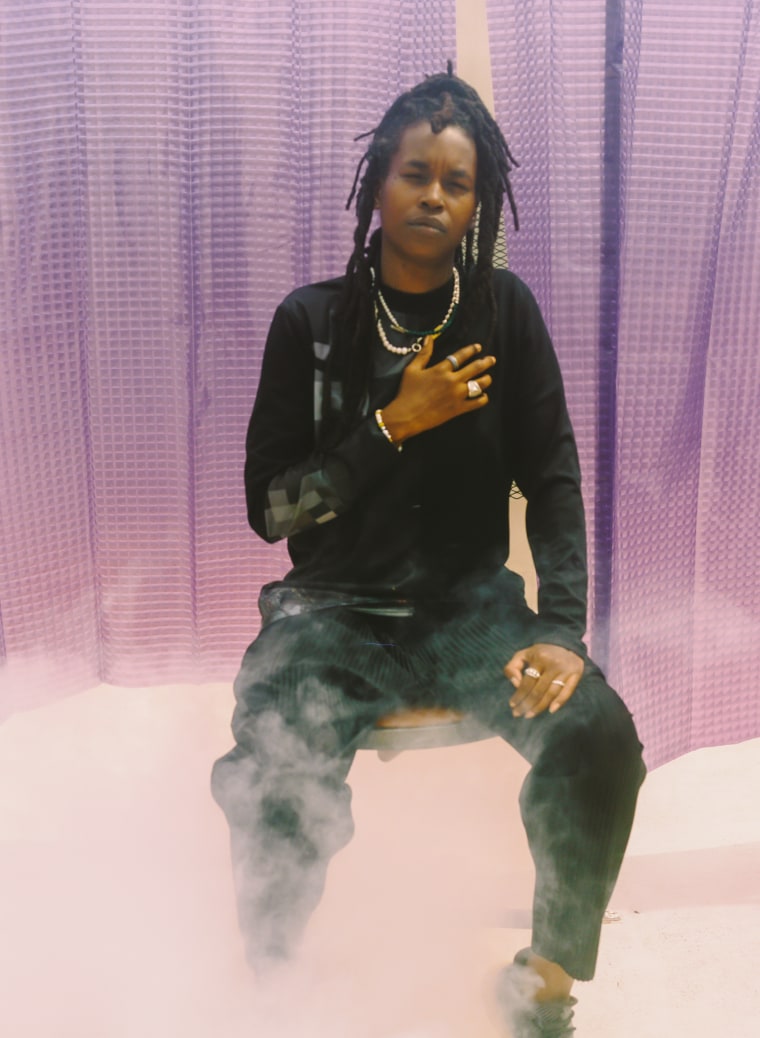 Moor Mother’s Black Encyclopedia of the Air, released in September, is more accessible than most of her previous work, but it retains the radical edge that’s made her such an exciting artist to watch these past few years.

On “Afro Pick Ivy,” she trades streams of consciousness with Beans over a beat that is characteristically jagged but still brings to mind a ’90s basement cypher at the center of a weed cloud. Stream it below.