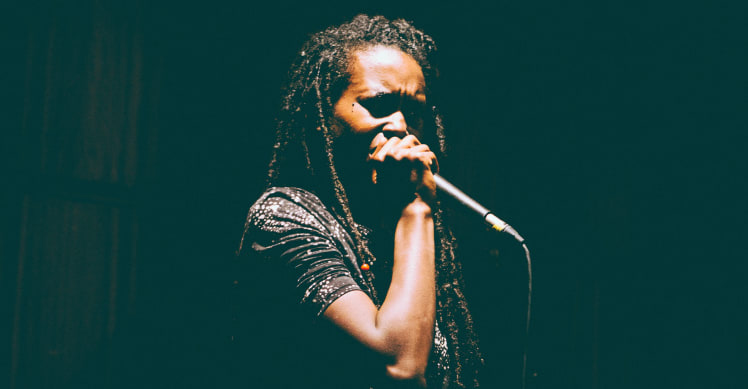 Philadelphia musician Camae Ayewa, better known as Moor Mother, shared her new single “Zami” on Wednesday. Named after a 1982 book by writer and activist Audre Lorde, the powerful track sits at the intersection of rap, jazz, and noise rock. The track is accompanied by a trippy video that plays with light, darkness, and impressionist art. The single serves as her first release since her 2020 album, Brass, Offering, and Circuit City, and her first release on Anti- Records.

“Using the lenses of Black Quantum Futurism, the lyrics speak to Time and Space, injustice, racism, erasure of African identity,” Ayewa said of the release in a statement. “‘Zami’ speaks of agency and something beyond freedom. It speaks of another future. It speaks about connections free from the stains of colonialism. It speaks about the expansive temporalities of Afro Diasporan people around the world.”

Listen to “Zami” above.