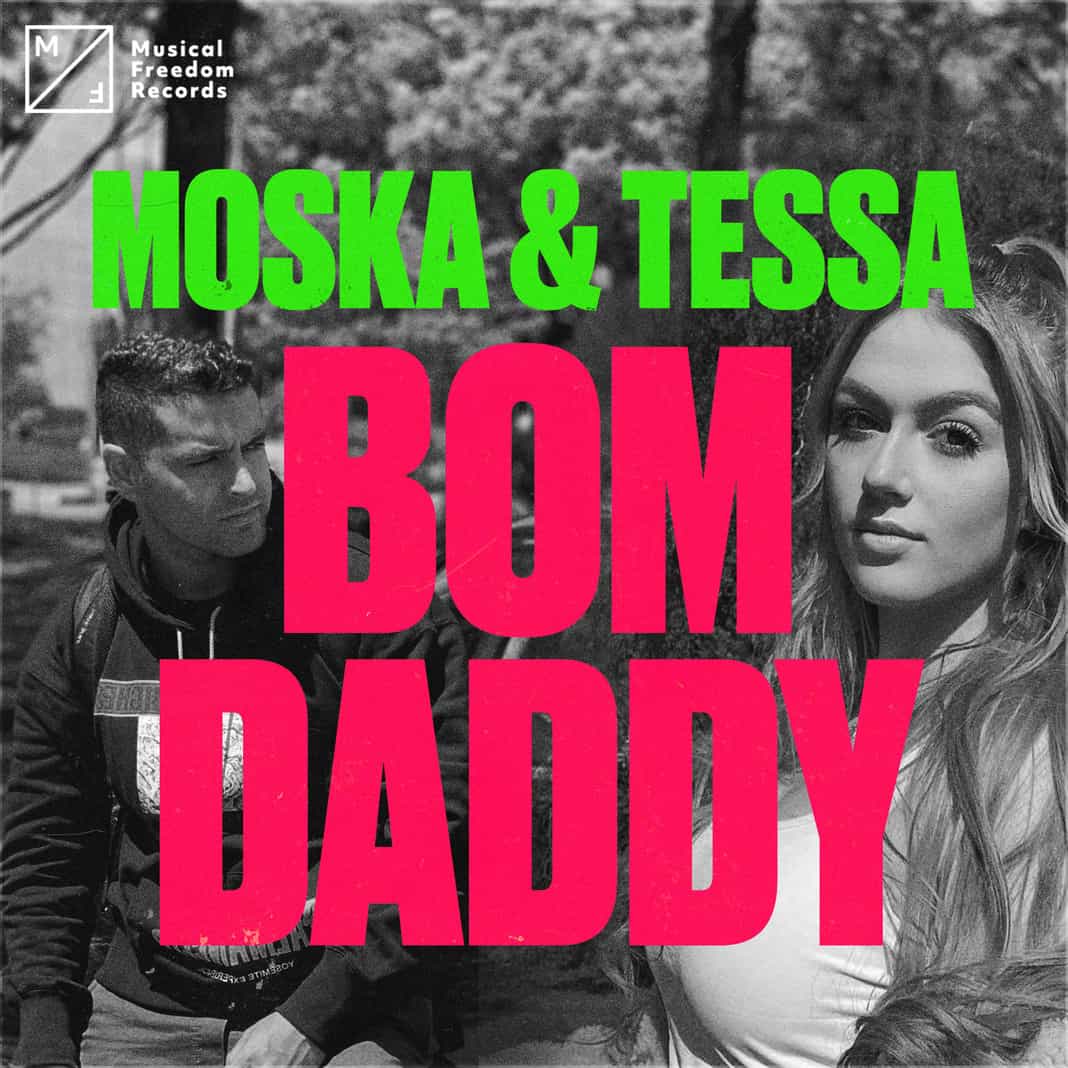 Iconic Latin sounds like up-tempo piano chords, maracas, and racing horns, immediately put you in high spirits. ‘Bom Daddy’ encompasses all those feel-good ingredients with a huge House edge. Released on his imprint label, was a driving force behind the track and cooked up early productions of the song. Peppered with fun builds and drops, MOSKA is able to conjure a seamless balance between irresistible rhythms and club driven beats. British internet star Tessa makes her debut performance as a vocalist on ‘Bom Daddy’ with playful and upbeat lines. Adding a dose of spice and playfulness to the track, Tessa puts her stamp on the world of electronic music with her first release as an artist.

“When I was working on this track, I wanted it to have the LATIN VIBE, the LATIN feeling! So, I sent the idea to Tijs () and he made some changes on the beat and told me that a talented singer was going to work on it. Later on, I was introduced to Tessa and it has been a joy to work with her. Since I heard the vocal, I knew we had something special. Can’t wait to release this song!” — Moska explains

“It’s been such an incredible adventure from the very moment it began! Within 48 hours of being recommended to Tiesto’s team, I found myself on a plane with my Dad on my way to L.A to record some vocals, just on the off chance that they would end up somewhere. Before I knew it, I was sitting in a studio with the legend himself (Tiesto) and dancing to a tune I couldn’t get out of my head. In the weeks that followed, Tiesto introduced me to DJ Moska who produced the track and whom I had already been a fan of through his remixes and we began work across three Countries, from the U.K to Colombia and Los Angeles. Bom Daddy is my very first single and I couldn’t wish for a better team to begin this really special new phase of my life with.” — Tessa explains