Movement Festival Will Return to Detroit for 2022
Written by BerangariaFranzen 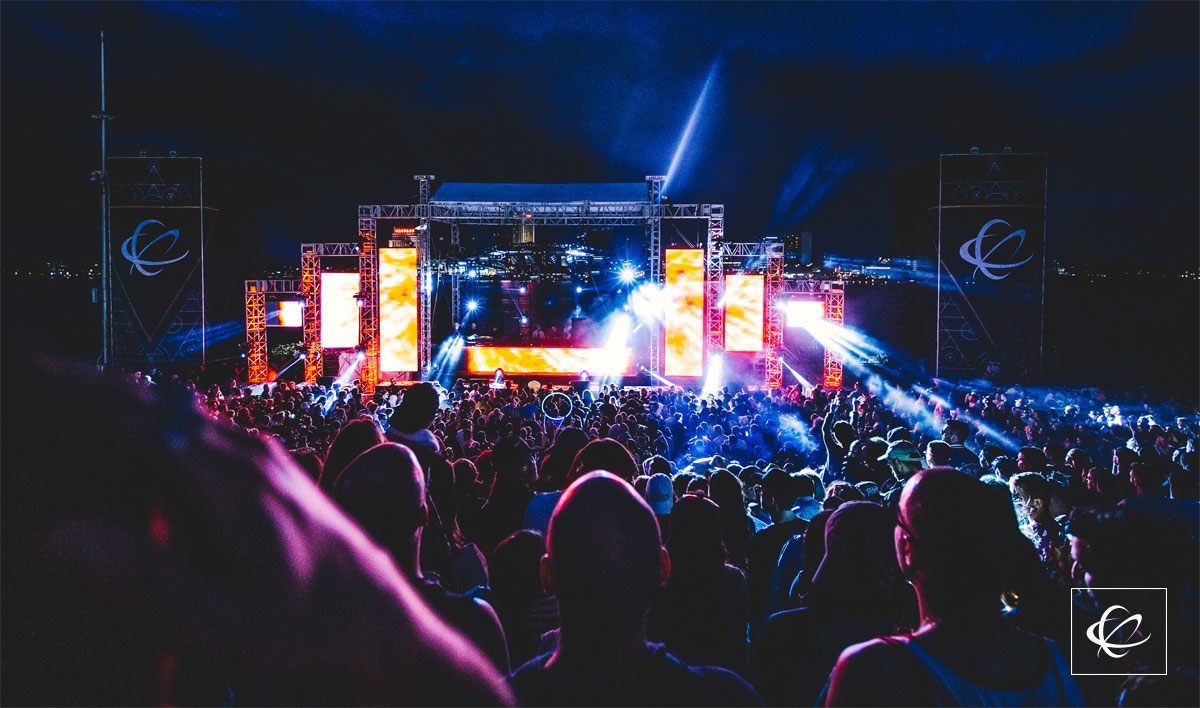 After two consecutive years of pandemic cancellations, Detroit’s Movement Festival is officially back. The event organizers announced the dates at the beginning of the week on social media. Movement will take on Memorial Day Weekend in 2022, May 28-30. It will also return to its home at Hart Plaza in Detroit.

Let’s not forget, Movement was one of the first major events to fold when the pandemic hit in March 2020. At the time, , but that was eventually shelved as well. On social media, organizers wrote: “We finally reunite after a long-awaited return to Hart Plaza”.

Movement is one of the longest-running electronic music festivals in the world. As a matter of fact, the event started at Hart Plaza staple over Memorial Day weekend in the year 2000.

Detroit waited a long time for the return of the event. The last Movement took place in 2019 and the headliners were Disclosure, Orbital and Griz. The edition of 2020 had Four Tet, Ben UFO, Avalon Emerson and Carl Craig, among others. In 2021, the festival announced a much smaller event, but it did not take place again. A teaser of 2021 artists included Richie Hawtin, Testpilot, Maceo Plex, ANNA, DJ Minx, MK, SAMA’ and TOKiMONSTA.

No artists were tied to Monday’s festival announcement. However, Paxahau – one of Movement’s promoters – said the lineup should be out sooner than later.

Of course, the pandemic is still an ongoing concern. “We’re maintaining communication with health officials,” Paxahau’s Morin Yousif tells Metro Times. “Our policy and our guidelines will change accordingly to whatever is out there at the time.”

Tickets are not on sale yet. You can visit the website for updates.