Mt. Sierra’s ‘When It Rains’ Is Here And It’ll Take You Into A Never Seen Before Journey
Written by WinstonBurns 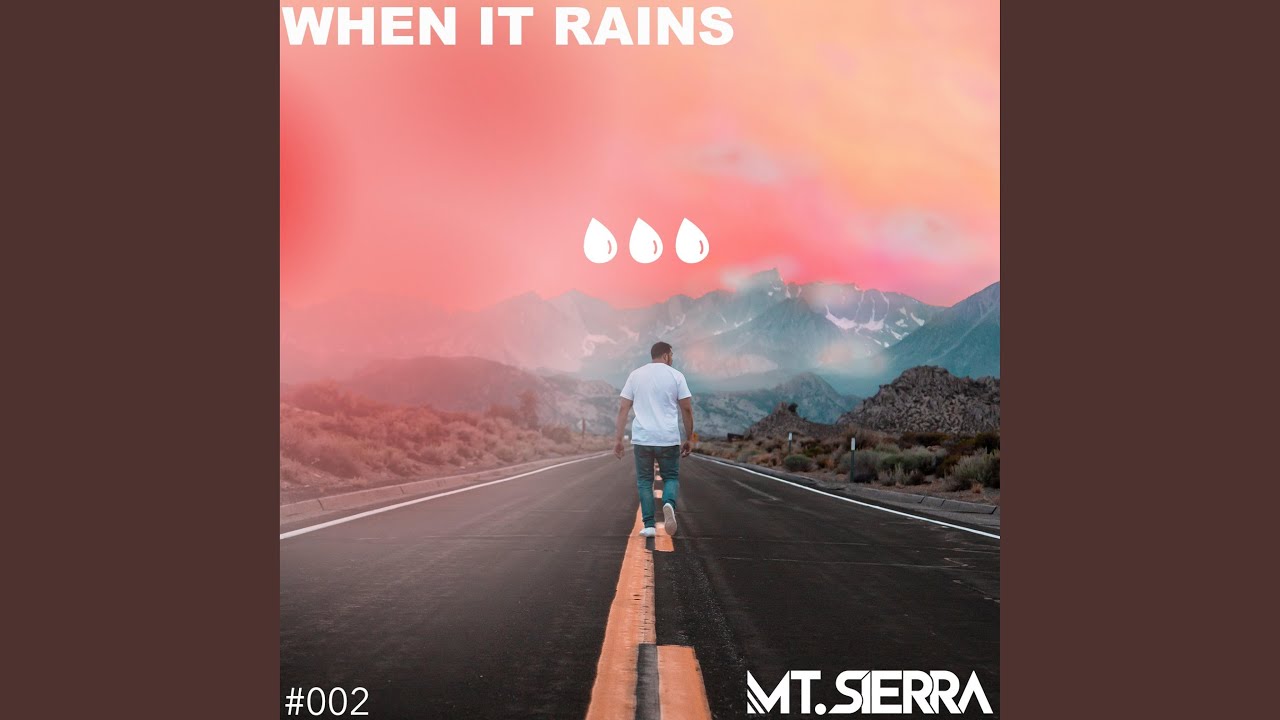 is one of the most exciting projects of 2021. Making his official debut this year, the American DJ/producer entered the scene with a bang. His first release, Mt. Joel showed us a producer that’s way different from anything we’ve heard before. Now, Sierra’s second release is finally here. Mt. Sierra’s second release is titled ‘When It Rains’, and it goes even further away from the sounds we’re used to. If you’re into new, magical works of art, ‘When It Rains’ is exactly what you need to listen to.

There’s no other DJ like Mt. Sierra. And I will tell you the exact reason. He is unafraid of being himself. This doesn’t mean he’s the only DJ who’s like this. It just means he won’t go around copying other artists, trying to find the sound that will quickly launch him into stardom. The Mt. Sierra project is much more than that. It is a project created by someone who’s into the various different sounds of dance music, and who decided to put them together to express his own message in a language understood all around the world. This is the reason Mt. Sierra is such an amazing project, and if you’re not convinced by this, you might as well go ahead and listen to his latest track ‘When It Rains’

“‘When It Rains’ is a special song, to me, in that it was the last song I completed before
moving to Los Angeles. With that being said, it does a brilliant job of showcasing where I was
at musically, as well as creatively then. Mind you, this places the creation of this song at around August of 2019.

As I said before, ‘Mt. Joel’ and ‘When It Rains’ are nothing alike. Mt. Sierra’s second single is filled with the raw energy which put EDM on top of the world back in 2012. It’s seductive vocals. The amazing leads. All commanded by the drums. The drums that return you to the great progressive house days. There’s nothing like that. This is the way the industry should’ve headed. Instead of going pop. Keeping that raw energy. The one that belonged to us. The one created by our community. I can’t confirm this is Mt. Sierra’s message, but if it is, I hear you brother. I hear you.