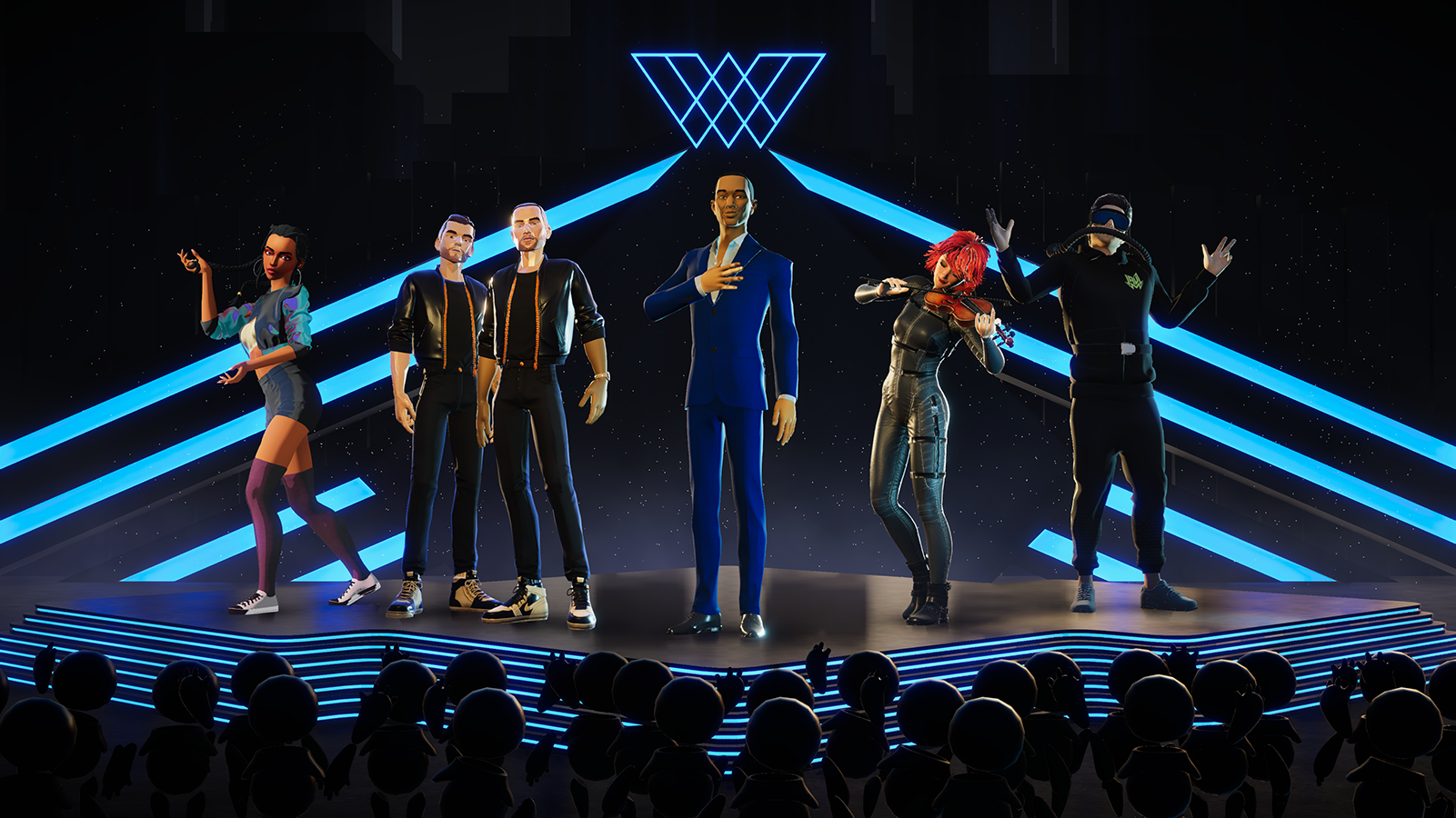 With the world starting to see a light at the end of the tunnel, the music industry is shaping up to be quite a different marketplace. Virtual Reality and streaming are certainly not new mediums for sharing music. However streaming has quickly become one of the most effective ways to bridge the gap between content creators and consumers. This has triggered a Wave of the industries top players finding brilliant new ways to create meaningful connections and experiences for music lovers all over the world. Namely, Scooter Braun, the man behind Justin Bieber’s Stardom. He is the latest to jump at the opportunity to strike while the iron is hot.

The newest development in music technology is being led by Bonnaroo co-producer Superfly, Twitch co-founder and former COO Alex Lin, and venture capital firm Griffin Gaming Partners. This corporate powerhouse is paving the way for their new virtual concert platform, Wave. However, the endorsements don’t end there. The platform has garnered the attention of an investment group among which the likes of the legendary Scooter Braun and MLBs Alex Rodriguez have pledged $30M to kick start the platform’s development.

Wave broadcasts feature high-quality, live audio from real-time performances. It incorporates innovative viewer experiences including digital avatars, stages, and virtual SFX. The experience will be unlike any virtual performance experience to date.

The news of Scooter Braun’s investment in the Wave platform comes in the midst of scrutiny about the relationship between Braun and Taylor Swift. The battle between Braun and Swift reached its peak about a year ago when a buyout deal landed Braun the rights to Taylor Swift’s most notable tunes. The deal has loomed over Swift’s career causing Swifties to lash out Braun and causing a savage reminder of just how cutthroat the music industry can be. Even for those at the top of their game.

Nevertheless, the announcement of Scooter Braun’s involvement in Wave is bound to have a massively positive impact on the advancement of the new platform. Having already successfully worked with over 20 artists to hold more than 50 virtual concerts the platform is well on it’s way to cementing its place in music’s “New Normal”. Past events have featured artists like Kill The Noise, TOKiMONSTA, and REZZ. The beta version of the Wave app is available on Steam, Oculus, and Discord. Check it out and share your thoughts in the comments.