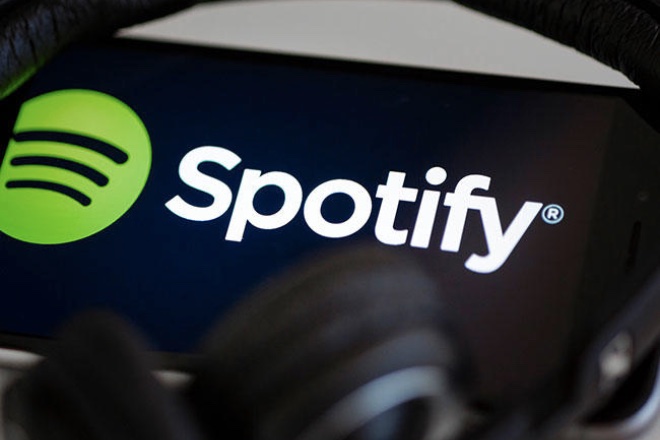 While quarantine time has meant livestreaming time for many dance music fans, the bigger picture for the streaming industry is starkly different. Music streaming is actually down since the coronavirus outbreak began, reports show.

Streaming numbers were found to be down by at least two sources tracking the figures. Music streams in the United States dropped 7.6 percent to below 20.1 billion from March 13 to 19, the week restaurants, nightlife and other businesses closed, Rolling Stone reported on Monday based on information from Alpha Data, which provides analytics for its charts.

Furthermore, programmed streams offered on platforms including Pandora declined 9 percent to less than 3.5 billion, according to the magazine. On-demand audio and video streaming dipped 7.3 percent to 16.6 billion.

The most popular music took the biggest hit. Streaming for the top 500 songs fell 12.9 percent last week compared to the top 500 songs from the previous week, Rolling Stone reported. In addition, streams for new songs released in the past two months declined 14.5 percent, which is about two times the damage to songs released 18 or more months ago.

That trend in the U.S. matches what is happening in other countries that have been greatly impacted by COVID-19. Streaming for the 200 most popular songs on Spotify in Italy fell 23 percent from March 3 to March 17, according to Quartz. Streams for the top 200 songs have failed to surpass 14.4 million since Italy’s prime minister imposed the nationwide quarantine on March 9. By comparison, the top 200 songs in February 2019 had 18.3 million streams per day on average.

Cherie Hu, a writer and researcher specializing in tracking and analyzing the global music industry, offered himself as a case study of why aggregate streaming is down.

But in a follow-up tweet, Hu said he believes streaming may be up in a few specific areas: smart speakers, “chill” playlists and live video.

There is some perhaps encouraging news for dance music fans. Their beloved genre was not one of those that have experienced a greater dip than the general trend. The genres that have suffered the most are rap, R&B, Latin music and pop, according to Rolling Stone.

However, dance music was not among the genres that saw a rise in streams. Those were children’s music, folk and classical.

As the coronavirus spread and stay-at-home policies continue indefinitely, options for streaming live and past sets are growing.

Insomniac did a Beyond Wonderland virtual rave-a-thon on Friday and Saturday nights in place of its festival that was postponed. Ultra Music Festival did a on SiriusXM from Friday to Sunday in place of its canceled event. And individual DJs are doing their own streams.

By nature, dance music is best enjoyed at events with the community of fans. In these times of social distancing and lockdowns, though, more streaming is the only option. And it may also be what keeps some artists afloat.