Music Streaming Now Makes Up 80% Of The U.S. Music Market
Written by WinstonBurns 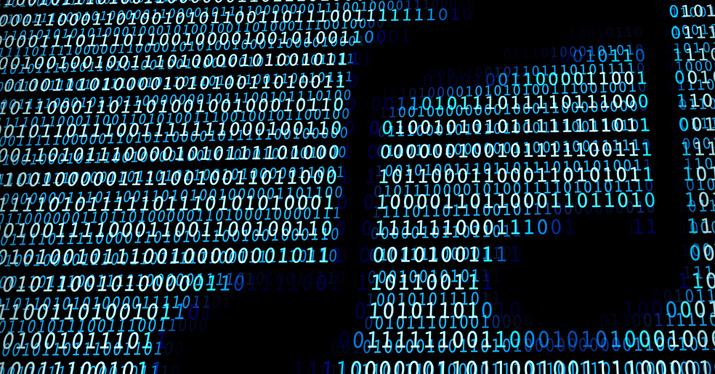 How do you access your music? Spotify? Apple Music? Probably not .mp3s from your iTunes (r.i.p.). Well, music streaming is continuing to rise at an impressive rate. The Recording Industry Association of America (RIAA) shared some exciting end of year data at the close of 2019. Some of the data reveals that the US music market is actually up 7 percent from 2010.

Furthermore, with a fascinating comparison to 2010, you can see above some of the major shifts in the industry. With physical making up 52% of sales, it is down to as little as 9% as of 2019. Synch stayed the same at 3%, but streaming blossomed from 7% to a massive 80%.

Although these numbers are interesting, the incredible growth of music streaming services grew by the millions. As seen by the chart below, you can see a giant jump from 2015-2016 and beyond with paid subscriptions.

The most interesting piece of data shared perhaps was the rise of vinyl. As seen below, in 2010 vinyl was selling about $100 million per year compared to the nearly $450 million in 2018. As the music streaming market continues to grow, it is apparent people are reverting back to older forms of listening as well.