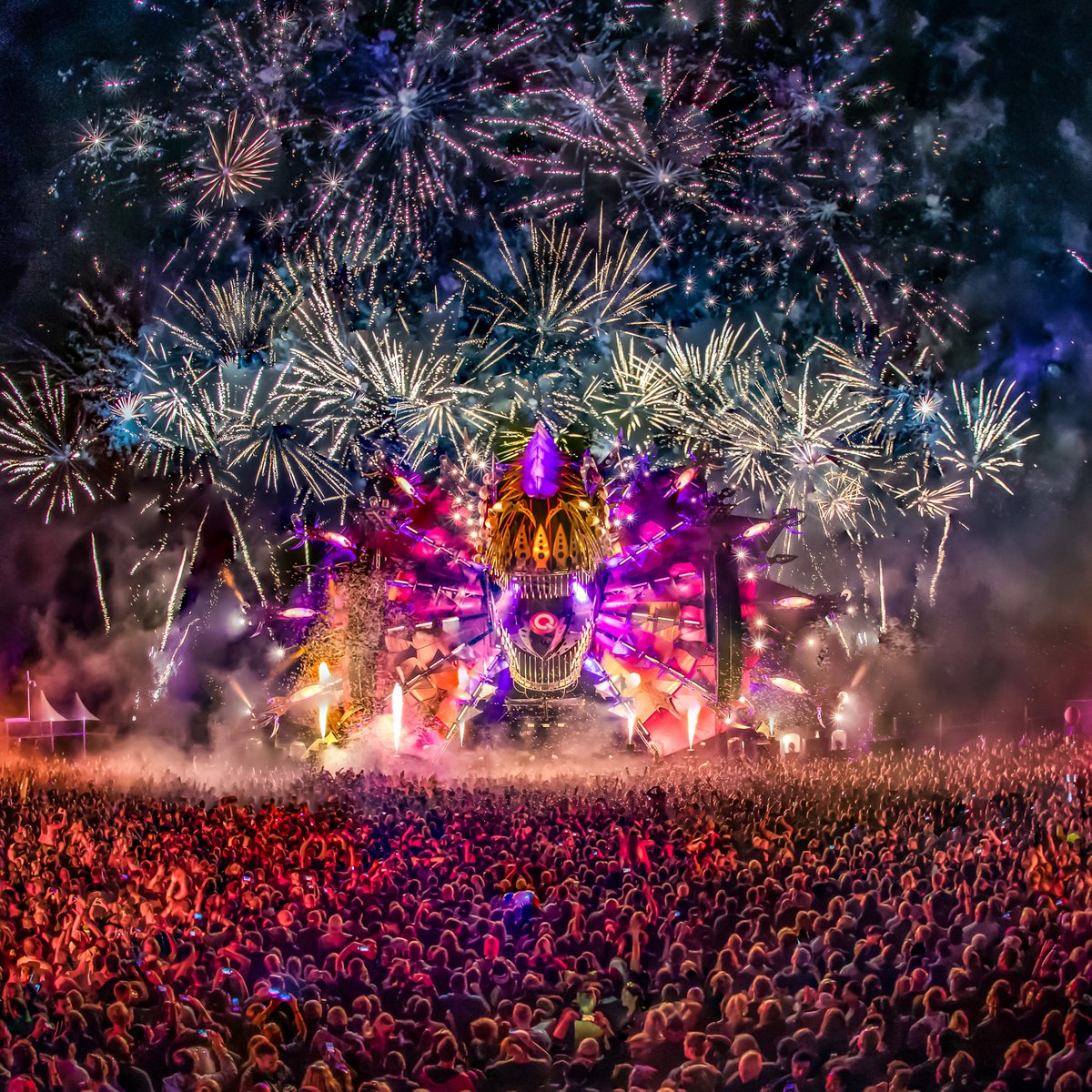 Another festival bites the dust. It seems a major festival has to their hopes of a return due to the neverending pandemic. Mysteryland announced today that they will be joining this list, officially canceling their 2021 edition.

The Dutch government has issued an official directive requiring the cancelation of all multi-day events with camping until September 1st. Earlier this month, the Dutch government reimposed restrictions on clubs, festivals, and restaurants. The Dutch for only a few weeks got the freedom we were so used to.

In July, Netherland cases increased to 10,000 a day causing the government to reevaluate lifting lockdowns. Also this month it was reported that was linked to 1,000 new Covid Cases. With cases surging around the world once again, expect only more festival cancellations to occur.

Other Dutch festivals including Lowlands, Down The Rabbit Hole, and Decibel have dates scheduled before September. These have thus been compromised and will need to have their dates adjusted or canceled totally.

Mysteryland will be offering ticket holders the option to either push their tickets out to 2022 or get a full refund. The hope for this Summer is bleak, but don’t give up hope on the future. We will be dancing at festival after festival very soon.