Native Instruments Has A New Owner
Written by Robert Elston 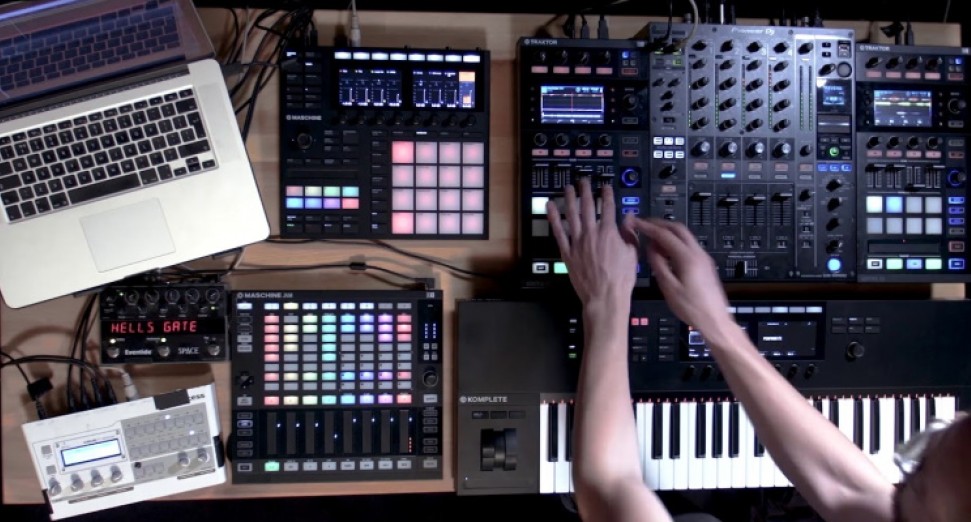 German developer, manufacturer, and supplier of music software and hardware Native Instrument has a new owner after a private equity firm acquired a majority shareholding in the company.

One of the most prestigious company when regarding DJ gear and software, Native Instruments the makers of Traktor DJ software reached a deal with a firm. The past owners, EMH Partners, and the company’s original founders agreed to get rid of a majority of the company. Shortly after signing the deal, the new owner shared his opinion.

It will give Native Instruments significant resources to further consolidate the fragmented music creation software industry and create a more seamless user experience for music makers.

Despite its rivalry with, Native Instruments reached huge numbers. The company managed to grow its revenues by 60% and its user base doubled to 1.5 million. Unfortunately, the new majority of owners did not talk about DJing functionalities or products but about “music creation tools”.

What Will Happen With Traktor?

Although Traktor has been on stand by for Native Instruments in recent times, the team could be doing some research for a future update. We will have to wait and see if these new owners increase the speed of developing the popular software Traktor.

the german company is also going at a slow pace when regarding DJ hardware releases. One of its latest products . Besides, lately, there have been rumors of the purchase of the Traktor division by the owners of Allen & Heath. It would be great news for the fans, as the project will grow faster.

We’re all hoping (and working on) good things to happen with the right partners soon. We’re in a good shape now that we’ve recovered from the layoffs you were mentioning, hiring more colleagues again, and agreeing on roadmaps and plans. There’ll be a more frequent stream of information updates in the forums moving forward. We want to engage closer with the community again.”