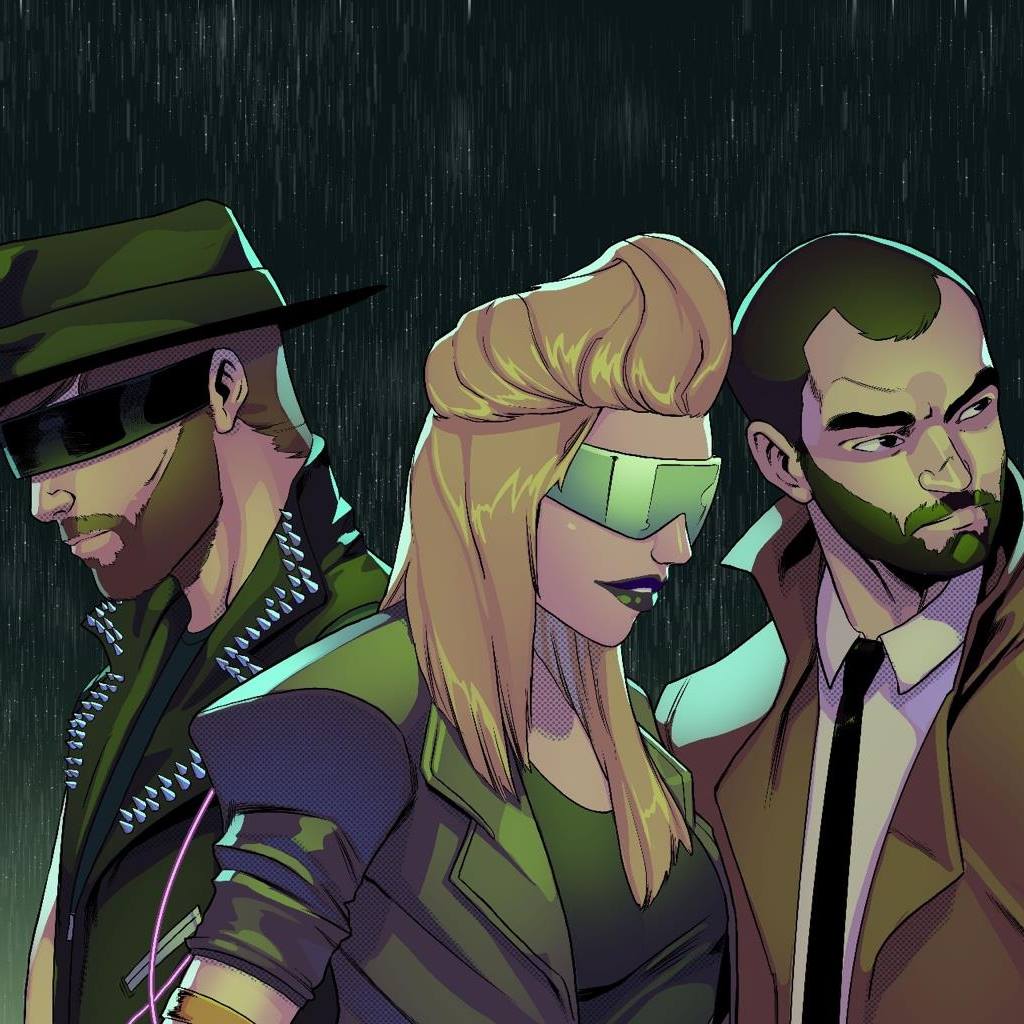 British Electronic Music Trio Nero has announced their upcoming third album. This comes in honor of the tenth anniversary of their debut album, Welcome Reality.

Dan Stephens, Joe Ray, and Alana Watson came into their prominence with the hit “Promises”. This was later remixed by Skrillex, and ended up receiving a Grammy Award.

This is the first album the Nero has produced since their 2015 release Between II Worlds. In the build-up for the upcoming release, Nero released a remix of Daft Punks “Emotion” in March of 2021. This is drawing in a lot of interest for their yet unnamed album.

EDMTunes will keep you posted as we receive new information on what is sure to be a smash.

Our first album, Welcome Reality was released 10 years ago today.

Our third is on the way… pic.twitter.com/ok9LkZ1xtW