New Album on the Way From Dillon Francis
Written by WinstonBurns 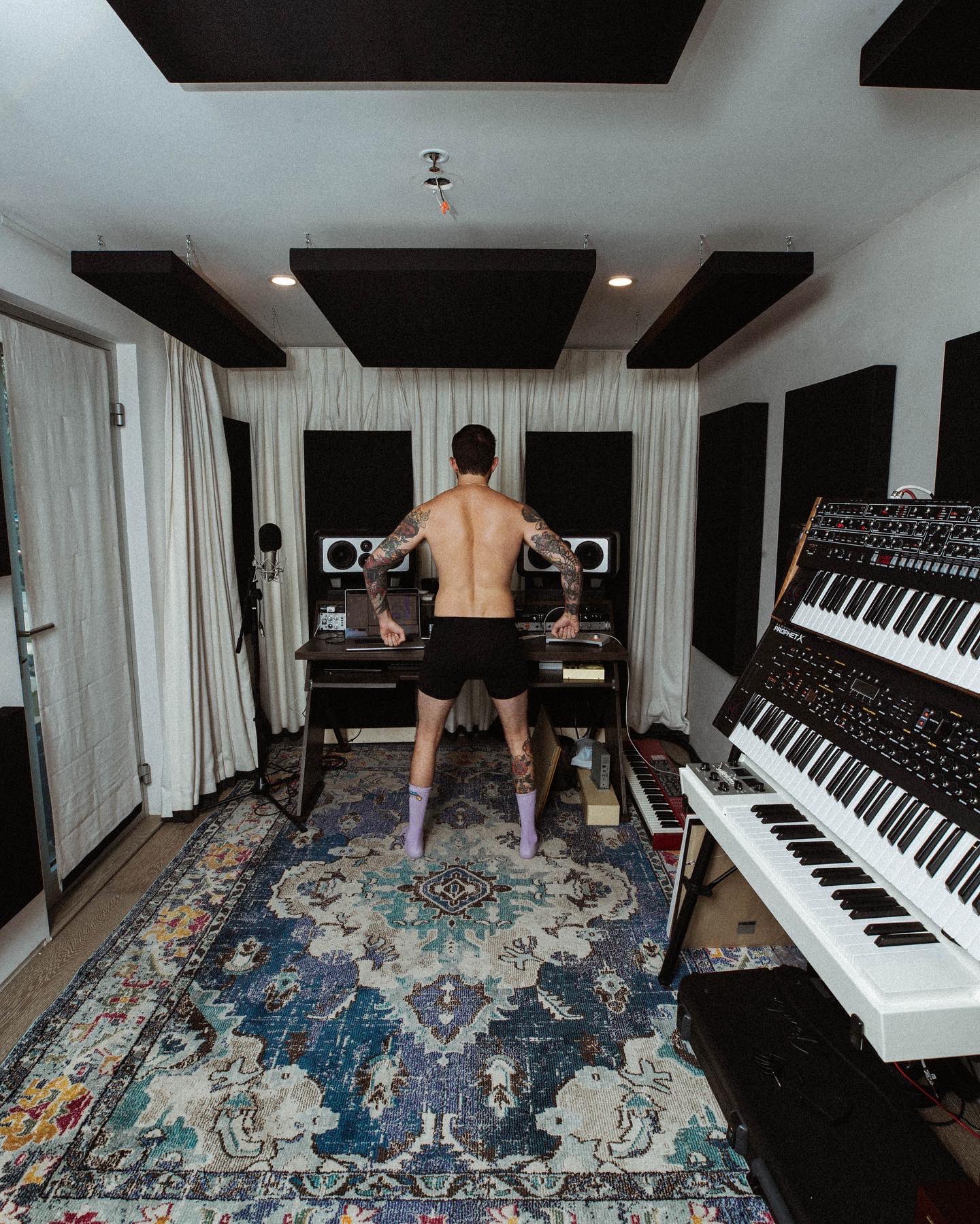 We got a clue to the title of ‘ next studio album. “Hint: it’s two words first word starts with an “H” and second word starts with an “M”. The producer took to social media with a fun little video to announce that it is finally completed. He’s been tweeting about it for a little bit now and there’s something to look forward to! Twitter and Instagram also had some fun with the album title riddle. One of those having fun was longtime friend, Griz!

On Friday, a new single will be coming out from the album. And, we will finally know the name of the project along with the art! This will be his third album. In 2014, he released Money Sucks, Friends Rule, Wut Wut in 2018, and Magic is Real In 2019.

In 2021 thus far, he released “” with Shift K3Y in the beginning of June. Check it out below and keep an eye out on Friday for a link to the new single!