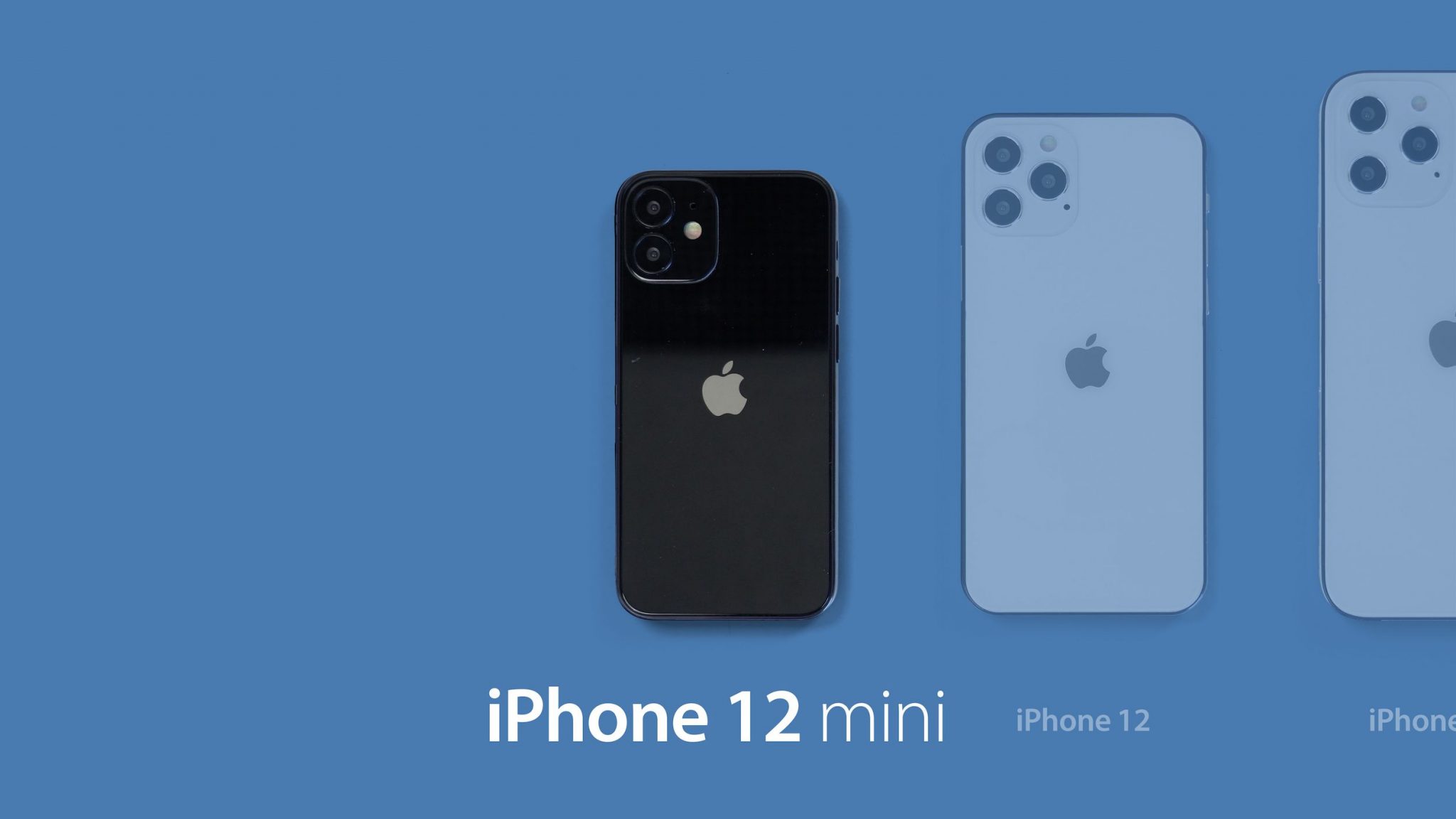 Last week, Apple held its yearly hardware in a creative virtual format. If you missed the stream, there were several new products including the Apple Watch Series 6, a new iPad Air, and the ‘Apple One’ subscription service. Additionally, iOS 14 was officially released which gave a nice refresh to our iPhone layout. Speaking of the iPhone, Apple is rumored to reveal the upcoming iPhone this October.

For the past several months, leaks and rumors have given us a good idea of the upcoming iPhone 12 models. Today, Twitter user and leaker LOverodream has announced an additional variant to the lineup. He claims an ‘iPhone 12 Mini’ could be added to the mix. Currently, we are positive there will be a Max, Pro, and base model iPhone 12 but an iPhone 12 Mini would be surprising.

LOverodream believes the iPhone 12 Mini size would be 5.4-inches approximately. With that being said, it would be much smaller than the other 3 variants. It’s estimated that the iPhone 12 and iPhone 12 Pro will have a 6.1-inch screen. The top-end Pro Max model will have the largest screen size coming in at 6.7-inches. All in all, a more compact ‘mini’ iPhone 12 may convince more consumers to upgrade.

For now, we’ll have to wait for Apple’s official reveal. There isn’t a confirmed date for the iPhone 12 event but it should be in October, just before the holiday rush.