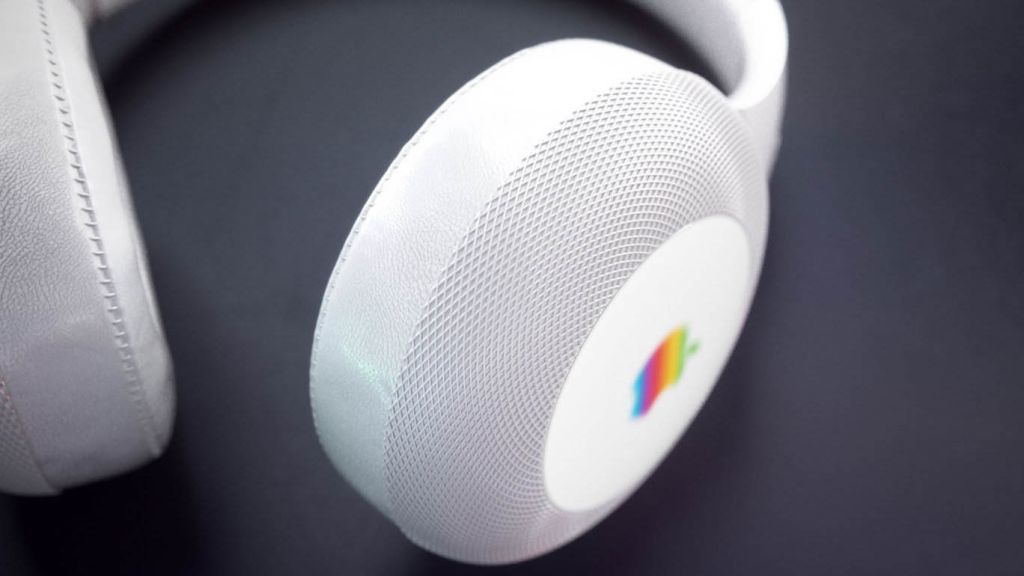 There is no question surrounding the success of the AirPods. These little suckers generated over $6 billion in sales in 2019. However, we have been waiting for a pair of Apple over-ear headphones for a while now. It appears the wait might soon be over, with “StudioPods”.

Early reports are coming in that Target employees have been seeing the headphones listed in stores. The items are titled “Apple AirPods (X Generation)”. The listing price is a hefty $399. TechRadar is also reporting the much anticipated headphones might be releasing as soon as March. Tech analyst Jon Prosser took to Twitter to share the news:

Prosser is also sharing that the Apple over-ear headphones might come in a variety of colors. So far, Apple’s existing headphones, the EarPods, AirPods, and AirPods Pro have only come in white.

The new headphones aren’t all the Target employees found in the listings for new items. There are rumors now about a new iPhone listed as the “iPod Touch X” for $400. Also listed is an “iPad 10.5 X” which is most likely the new iPad Pro.

The validity of these claims will soon be revealed, and the wait might be over for a new pair of headphones from Apple.