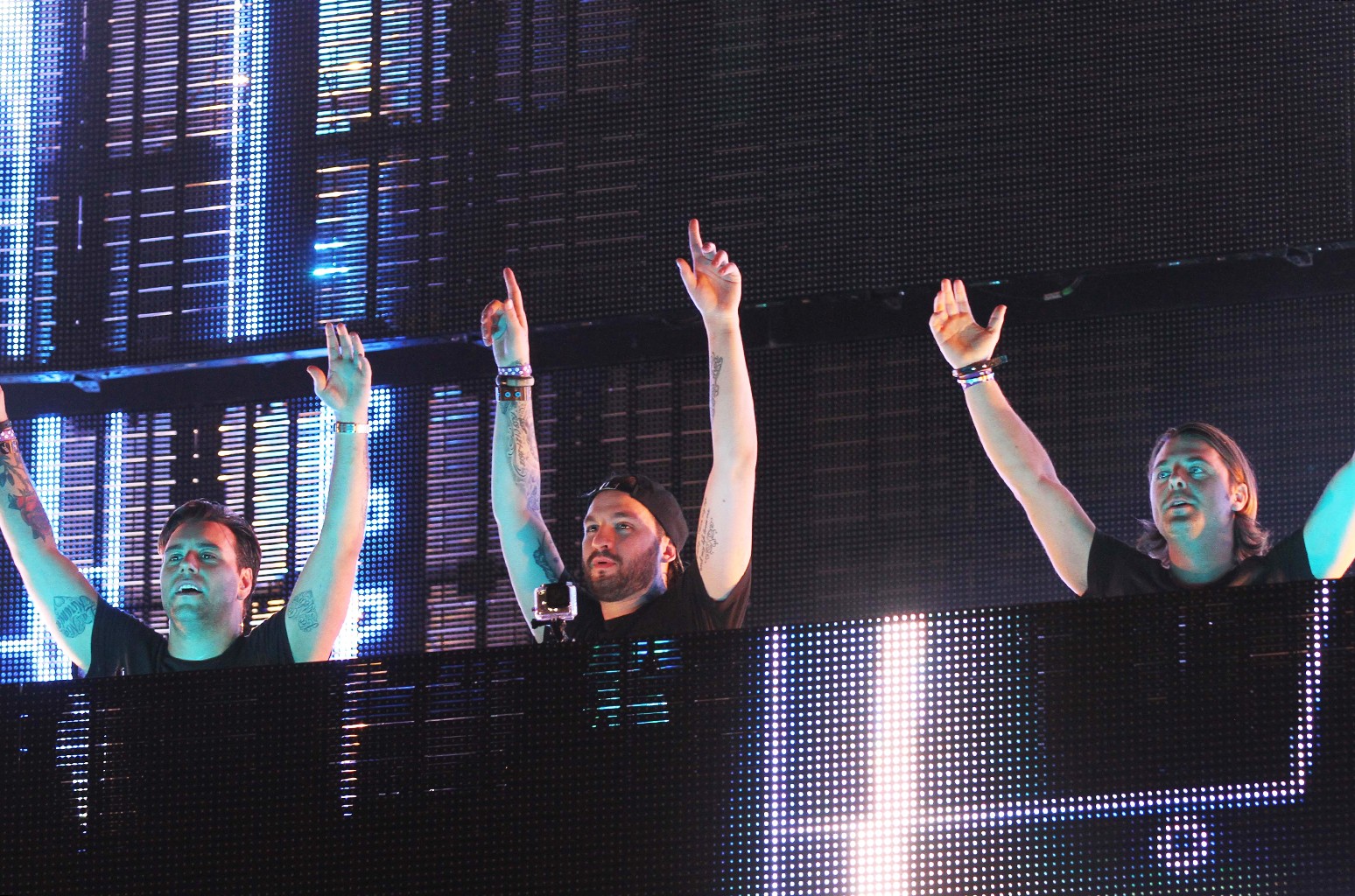 A new song popped up on the ASCAP (The American Society of Composers, Authors and Publishers) list by non-other than Swedish House Mafia with Universal Music listed as publishers titled ‘Not Yesterday‘. In addition, this event coincides with Universal Music Group adding the trio to their website. This came after SHM cut ties with their .

Following the separation of Swedish House Mafia in 2012, we saw each artist making their own individual mark. However, Sebastian Ingrosso did remain in a duo with Axwell, and they have had multiple hits to their name. Nonetheless, having played Ultra 2018 as Swedish House Mafia, conversations ran amuck on what they might have in store for the future. Besides, one topic that had fans all over it was the track they played out, ‘Underneath It All‘. Topping off, this isn’t to mention ‘It Gets Better‘ which also appeared on ASCAP in 2019.

Overall, this news might read as fruitful bearings of Swedish House Mafia’s time in the studio. Moreover, following fans’ expectations, we might receive new music sooner rather than later. We might not know when this day will come, but it’s definitely what everyone’s been looking forward to from the trio.