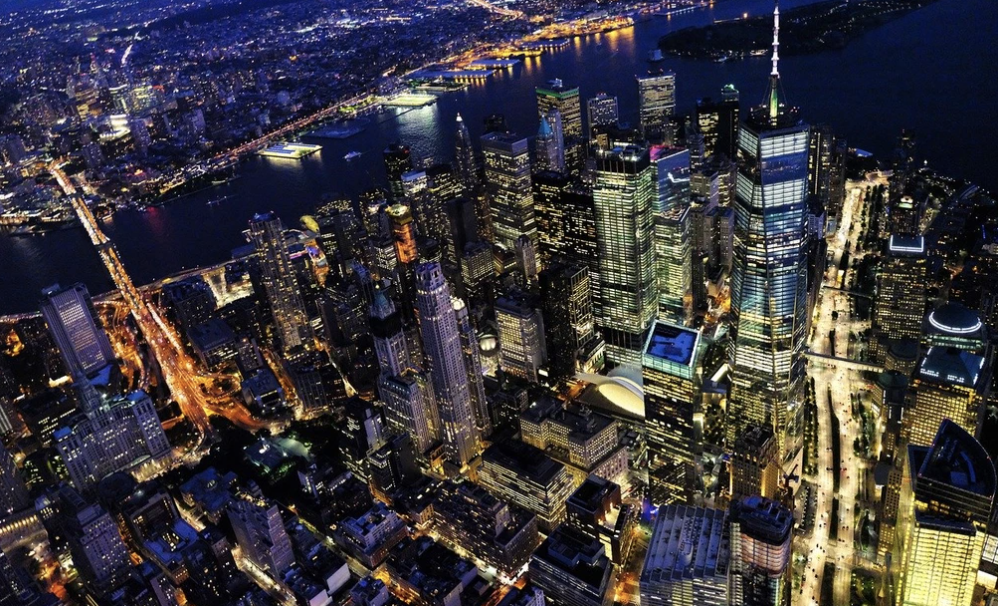 Party all the time in New York City, the city that never sleeps!

Under current rules, bars and clubs close at 4am in the Big Apple.  However, a new proposal plans special “nightlife districts” that will remain open 24 hours a day.

This idea helps the city keep up with the party scenes in Berlin, Amsterdam, and Miami.  This new initative has been planned to assist the struggling NYC nightlife owners. In a creative way, the city is looking to help businesses get back on their feet this summer.

New York City’s Office of Nightlife is working closely with city officials to map out areas. To start, the planned party districts will be areas with low residential housing.

“We are recommending this as a pilot to identify areas where 24-hour use might be appropriate; new licenses that are committed to hosting community programming in exchange for this allowance in certain areas have proved wildly successful,”  says Ariel Palitz, a senior executive of the New York City Office for Nightlife.

The proposal also states that without closing time there will be reduced conflicts and other concerns that other cities that have existing late-licensing programs do not face.

You can read the full recommendation as part of the NYC Mayors Office For Nightlife here.