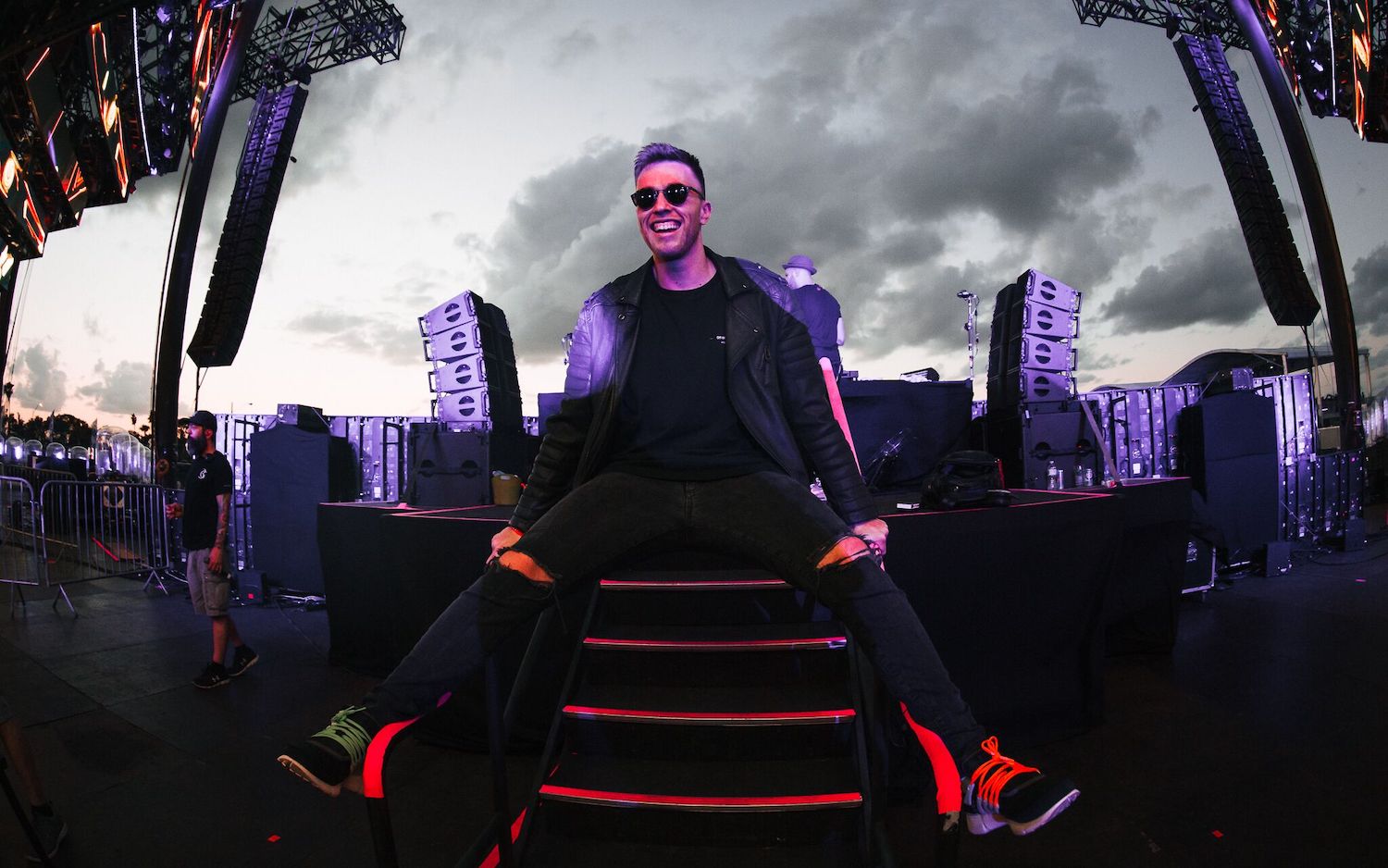 The Dutchman, Nicky Romero, is back stronger than ever to present a new and deeper alias, Monocule.

The announcement arrived when the long-time runner of the industry shared some news on his official Instagram account. The DJ and prestigious producer tagged a brand new profile named monocule. That action set off the alarms and fans thought the account could be a new alias. If you take a look at the IG profile you will find some clues. Apparently, it will be Nicky Romero’s deeper music alias.

Nicky Romero and Monocule Have Music On Its Way

On this video teaser, the main man explains the essence of his new alter-ego. New music will see the light under this as soon as September 3rd.

Monocule is a brand new moniker that is dedicated to his passion for deeper, underground vibes. The EP’s first track ‘Time to Save’ produced together with Nicky’s Dutch fellow Tim van Werd and Protocol’s veteran Mosimann, has a decidedly darker vibe than the usual Protocol tracks.

With growling basslines and emotive vocals by the Frenchman himself. ‘Close To Me’ delivers cinematic melodies overtop a deep bassline and breathy lyrical overlays

Although side projects are getting more and more common among world-class DJs, it is always great news for the scene. Calvin Harris, Martin Garrix, David Guetta, or deadmau5 are some of the artists that decided to create an alternative character in order to release new music.

The Dutch artist recently released a wonderful . It does not get old and is considered one of the EDM’s anthems. Earlier this summer, Nicky Romero also teamed up with trance legend Armin van Buuren in order to deliver .