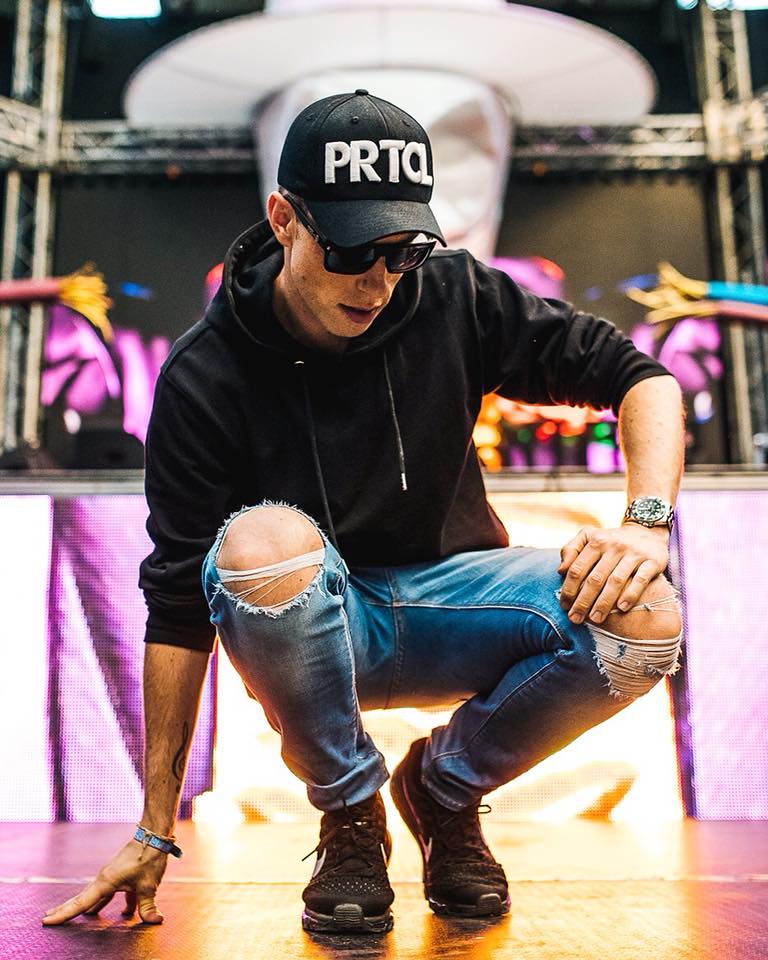 This week dropped a new Monocule release titled ‘Awakening‘, making it the eighth track under his alternate alias. ‘Awakening’ is a deep-synthy tune featuring Sarah de Warren that gives fans another taste of the dark side of Romero’s sound.

The deep track starts you out in after-hours at an Amsterdam club. Then it takes you on a spiral down a rabbit hole when de Warren’s hypnotizing vocals kick in.

Romero’s previous seven releases under Monocule are mellow and low-tempo, unlike his usual energetic electro/progressive house vibes. And now, with the eighth tune coming out, Romero is showing his dedication to this project. Hence, prompting speculation of Monocule live performances (Dancing Astronaut).

It’s unclear when the EDM world can expect to see the Dutch DJ perform as Monocule. However, keep an eye out for updates and check out the new Monocule release via Instagram @monocule.