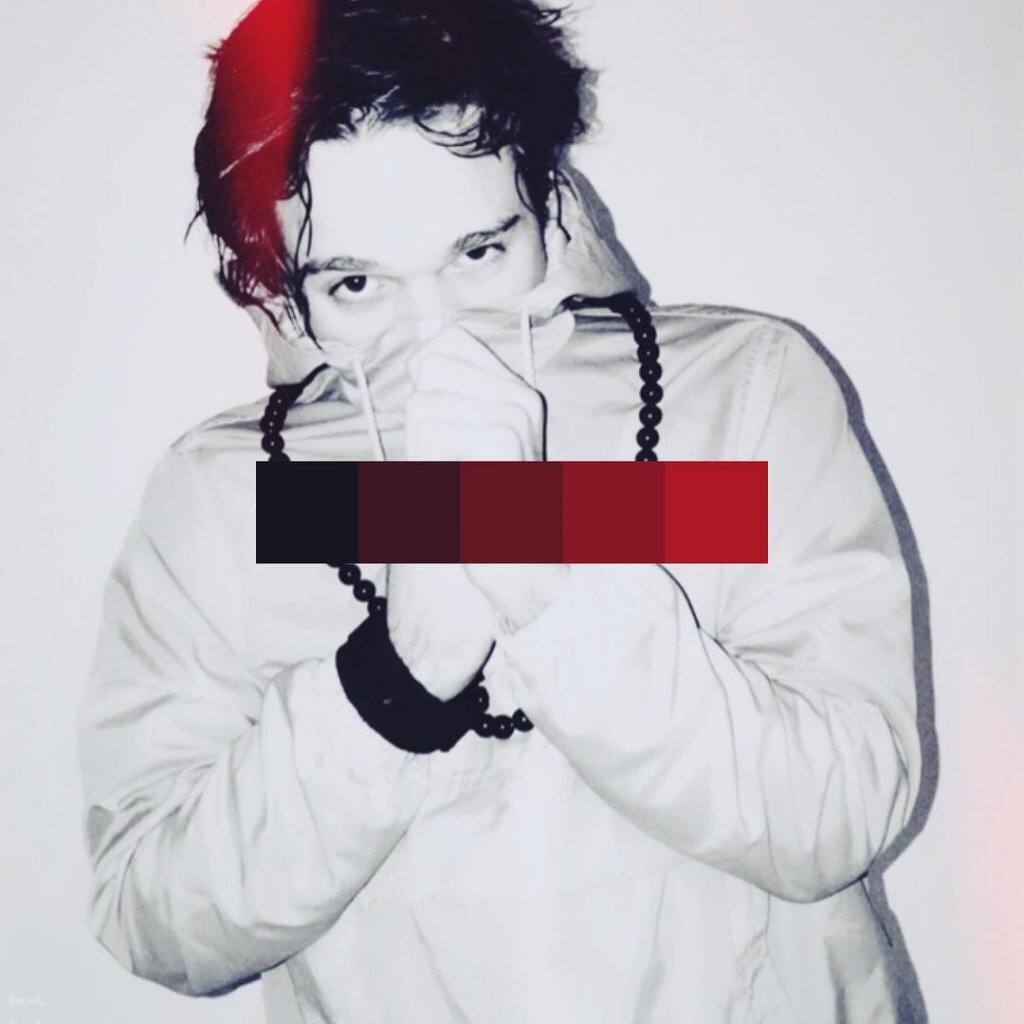 Ever heard of Nitepunk? Well, his first ever EP is out today, titled Red Turbulence. It consists of four energy bass tracks that will leave you mean muggin’ with the proper attitude. Bass heads, this one is for you!

Firstly is ‘Absolute Zero‘, where you get some FatBoy Slim ‘Yo Mama’ vibes. From the upbeat tempo to the intensifying build-ups, you never know when you’re going to come down with this one. Secondly, ‘Connected‘ brings more dubstep into the compilation, where the wobble bass ripples you. ‘Shibui‘ adds more hip hop to your step and chills you down a notch. The breakdown towards the end is your musical reset. Closing out the album is ‘Red Turbulence‘, a softer ambient track of his, but still a testament to his production style.

A Little About The Young Prodigy

Lasha Mamulashvili is known as Nitepunk. Each of his tracks blasts you with syncopated percussion patterns and prominent bass lines. The sounds he creates with electronic music is what sets him apart from others in his genre. Starting out as a hip hop dancer, we can see the influence in his music. He moved to New York from his hometown of Tbilisi, Georgia — a small country between Europe and Asia. His dream became reality when he started his journey of self-discovery here in 2015.

He obtained an EB-1A visa to gain permanent residency and citizenship in the US. With a strong enough dream, he knew he had to keep moving forward. Hard at work to fine tune his original sound, it can best be described as cinematic, like a saga, and very visual. From the EP below, you can tell it is heavy and bass-driven, but offers more than usual dubstep.

Creating music and performing for a live crowd are two things Lasha lives for. Take a listen below as he bridges hip hop and electronic music seamlessly.