Noname shares her first new song of 2021, listen to “RAINFOREST”
Written by WinstonBurns 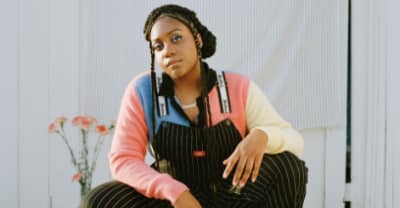 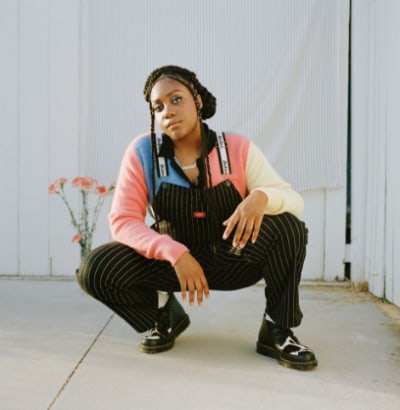 Noname has released new song “RAINFOREST,” her first new material of the year. The Chicago rapper touches on the damaging effects of capitalism (“How you make excuses for billionaires, you broke on the bus?”) in multiple places (“Dyin’ on stolen land for a dollar like that ain’t fucked up”) of the track. Check it out below.

“RAINFOREST” was produced by The Kount and features additional vocals from Adam Ness. Noname said in 2020 that she was working on a new album, tentatively titled Factory Baby, though a release date remains TBC. Last year she released the Madlib-produced “Song 33″ and dropped a freestyle over Jay Electronica’s “Rough Love” while continuing to grow her book group.