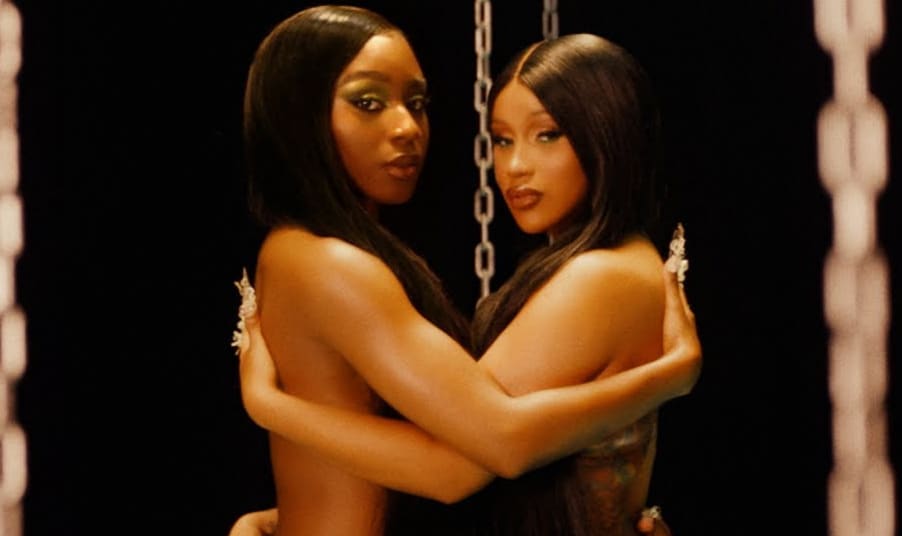 Normani and Cardi B appear together on new song “Wild Side.” A video for the song, choreographed by Sean Bankhead, who worked on Normani’s “Motivation” video, can be seen above.

“I had already been in rehearsal for about three weeks preparing for the video when Cardi heard the record for the first time,” Normani said in a statement. “She really showed up for me and brought this record to life by simply doing what Cardi does best. I love that woman down and I’m forever grateful.”

Normani and Cardi B have previously worked together on Birds of Prey (and the Fantabulous Emancipation of One Harley Quinn) soundtrack song “Diamonds”. The former Fifth Harmony member also appeared in the “WAP” video.