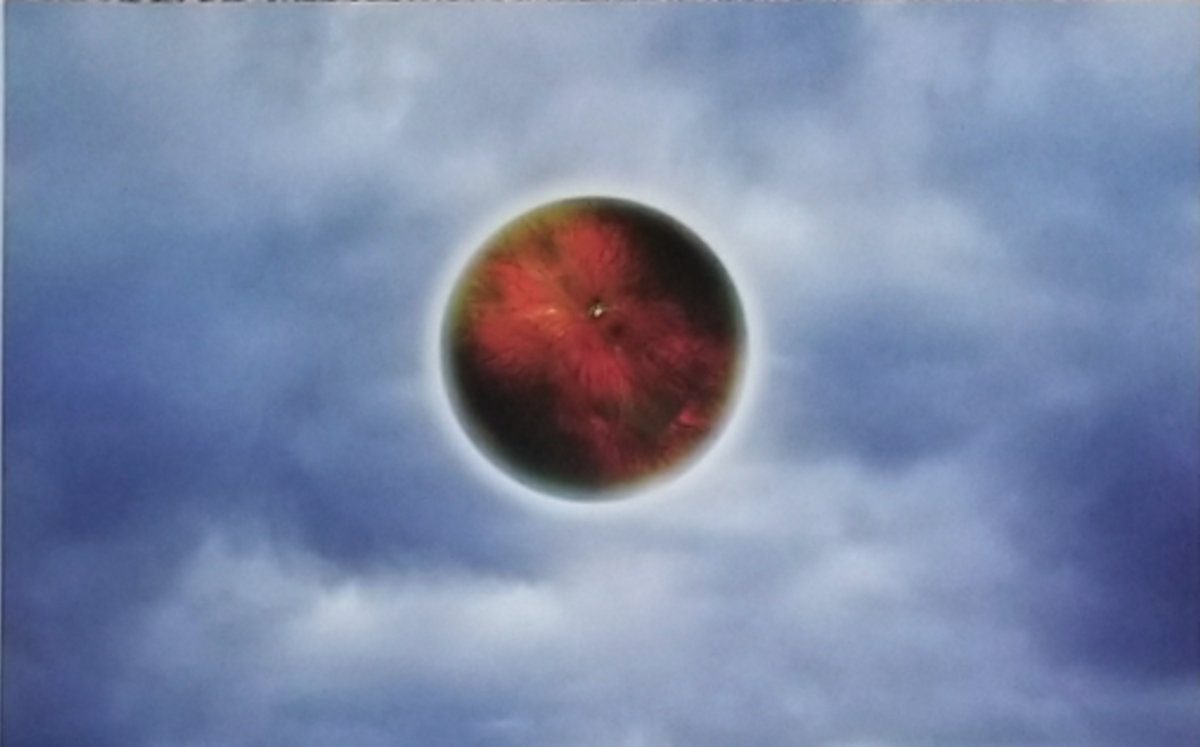 Unlike anything most music fans have ever heard, this record brings together a myriad of genres into one tracklist, with folk-rock remaining the main genre acting as the cohesive element to the tracklist.

The band members, James Kasper, Joseph Norman, and Gigi Macabre, along with their musician friends, all have very different backgrounds in music.

James Kasper, the co-founder of the band, took piano lessons for years, learned to play the cello, the electric bass, and tenor sax. He teamed up with Joseph Norman as co-composer and Gigi Macabre as co-lyricist to complete this album. Gigi Macabre, the singer-songwriter, grew up on a steady diet of classic rock, grunge, punk, and heavy metal, along with more classical training in piano and trumpet. Joseph Norman, the co-founder of Nraakors, completed a Doctoral Degree in Music Composition at the University of Iowa in 2019.

Best described as a record home to crossover atmospheres, Hoppel Poppel is one of the rare releases that blend so many genres with such professionalism, taste, and beauty.