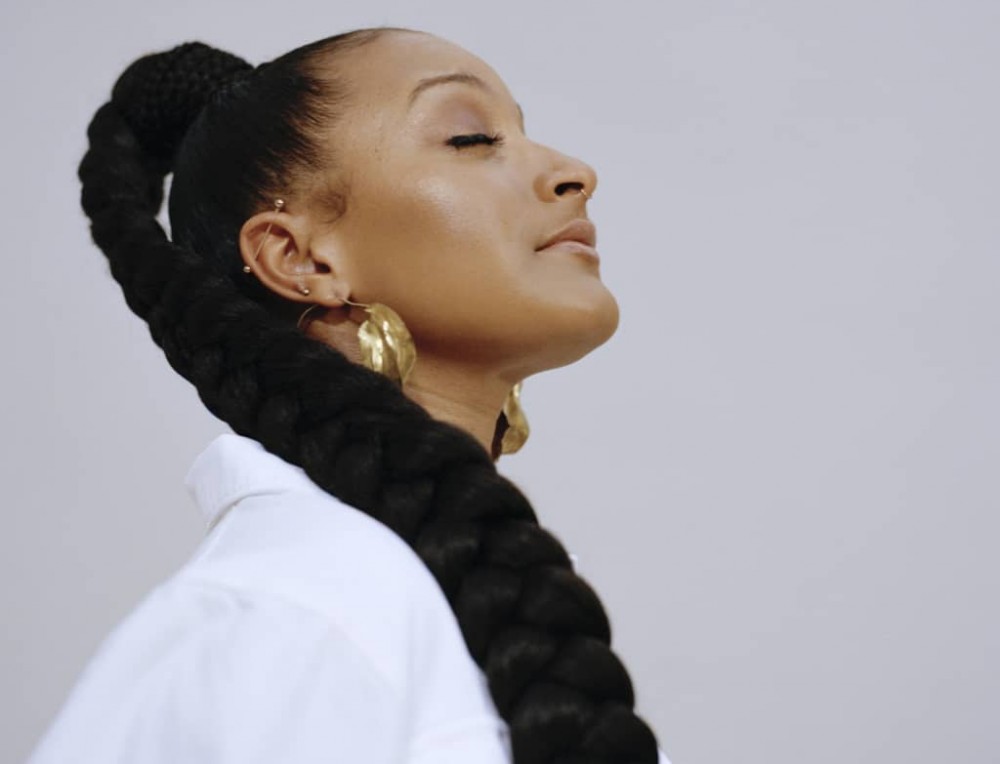 Nubya Garcia‘s music is much more than the sum of its inspirations. Guided by the free-wheeling possibilities of her tenor saxophone and backed by her band and other collaborators, the jazz musician’s debut album Source infuses elements of dub reggae and cumbia into its textured mix. Today, she shared a short documentary detailing her earliest inspirations and the road to creating her first full-length project.

“I grew up with loads of reggae, dub, classical music… lots of funk and soul,” Garcia explained. “I don’t know what I would have become if I didn’t have that early influence of all these different musical styles or going back to Trinidad when I was a kid every summer. I was getting this whole other injection of culture that I wasn’t getting in the U.K.”

The short documentary clocks in at just over 7 minutes, but looks at how her hectic tour schedule helped the album take shape. “You get to hear a bit of how Source came together, and see the places that inspired what I wrote about,” she explains of its detailing of her travels throughout Europe, the Caribbean, and Latin America. “With predominantly instrumental music, people usually take whatever they want from it.”

Most recently, Garcia took to the same floating boat studio her album was recorded in for her appearance on NPR Tiny Desk, her first time playing with her band since January of this year. “It was boiling hot in there, but I was just so happy to be in even the tiniest room with my band,” she said.

Watch the documentary above.