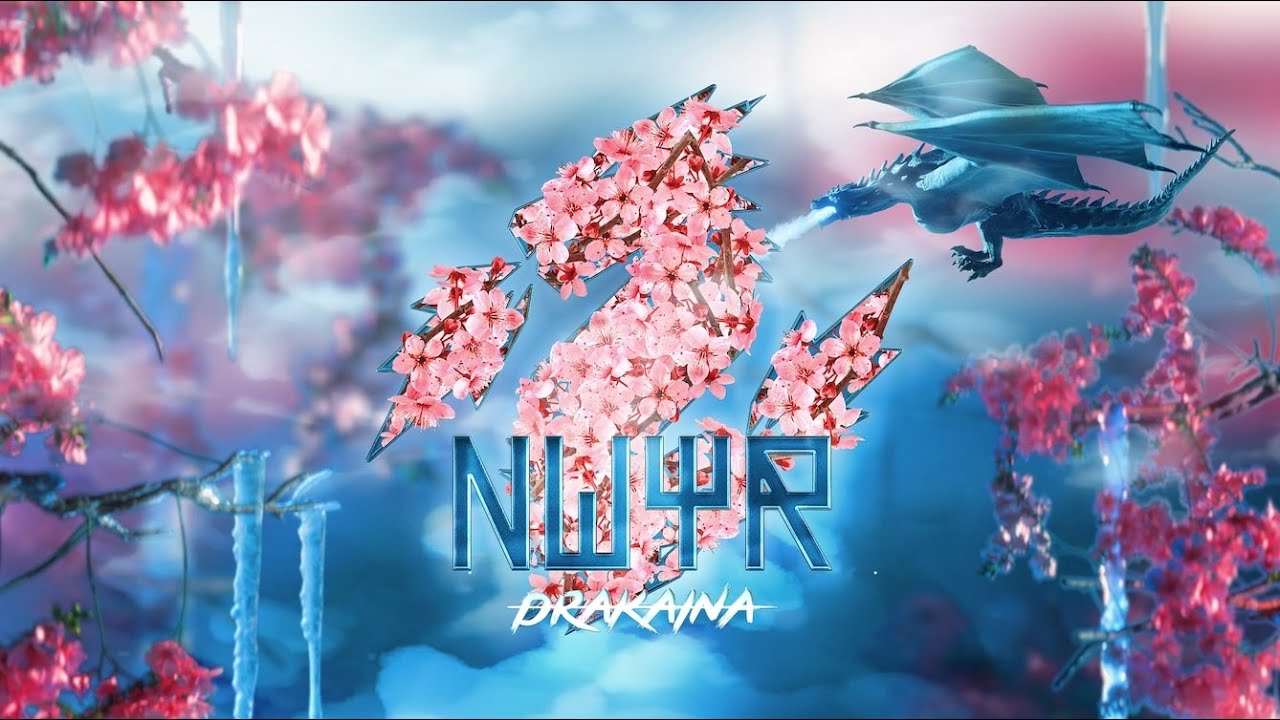 NWYR, aka W&W, have finally released their long-awaited trance single ‘Drakaina‘. It seems like it’s been three years since this first played and fans have rejoiced.

We get big room and some electro house vibes to their trance track. It is intense and perfect sounding for a drakaina (female dragon). Fans initially dubbed the track ‘Horizon’ due to the synth-full melody, but fans got this surprise. It resembles Gareth Emery’s sound, which we are absolutely ok with. The track is full of luscious kicks and electric synths, with an alluring melody. When you reach the drop, it blasts the atmosphere with progressive. The official accompanying music video features dragons flying, breathing fire, and their majesticness.

This is the third release for W&W’s side project; they established this alias back in 2017. It follows their successful releases ‘‘ and ‘Gamer‘ earlier this year. Going back to their trance roots, they’ve produced 20 songs and have been featured on Hardwell On Air, and Armin’s ASOT 990. Dimitri Vegas & Like Mike also featured this track on their Smash the House 391. Perhaps you may have also heard this played by the duo at Tomorrowland three years ago.

How do you like this sound? Do you think that trance could benefit from incorporating more electro sounds back? Of course, the big room sound will remain. But there is some fun in trying to amalgamate seasoned genres into the main ones. This track could be played in multiple types of sets. Andrew Rayel even featured it on his Find Your Harmony Radioshow 232.

Willem van Hanegem and Ward van der Harst make up the Netherlands duo. With over 15 years of experience, they’ve broken through the barriers of music production. From trance to big room, and other forms of EDM, they hold quite a discography.

Looks like the next anticipated release is ‘Liquid Sky’. Will we get it? For now, you can let your ears soar with ‘Drakaina’ below.