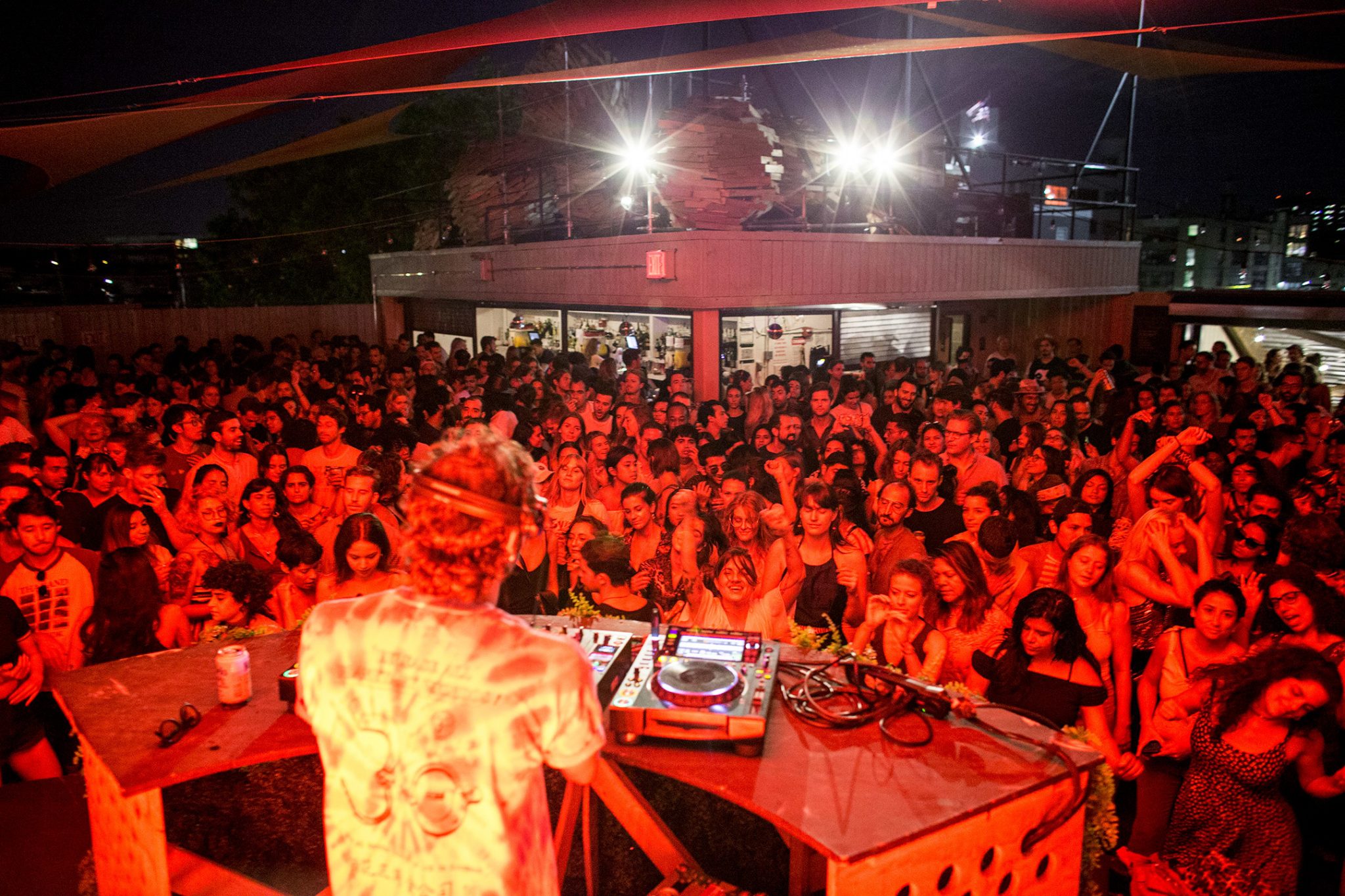 A report from ‘s Nightlife Advisory Board includes suggestions on legalized drinking in public parks and allowing bars to stay open until 4 a.m. Surely, the city that never sleeps could live up to its name soon. Right now, you can’t drink in open public places like parks in NYC. “If you look at cities around the globe, there are many places wherein the public square people get together with a bottle of wine listen to music, and dance, right now technically that’s illegal,” said Andrew Rigie, chairman of the Nightlife Advisory Board.

The suggestions are part of plans to bring safer partying and socializing in New York. Obviously, as COVID-19 cases begin to rise in the city once again, there are fears that the Delta variant of the virus could place the city back in lockdown. Outdoor drinking might encourage people to spend more time outdoors rather than in indoor venues. Public parks have been a refuge during the pandemic. Recent proposals suggest they could be places for nightlife to extend beyond bars and clubs. “Think of if you’re in Central Park or another area and you open up a bottle of wine. Technically, you’re not allowed to do that,” said Andrew Rigie.

Rigie said the city should allow drinking and impromptu dance parties at certain locations, with regulations. However, Mayor Bill de Blasio is not entirely on board. “Dancing used to have cabaret laws that were arcane, I smile on dancing, I don’t smile on drinking in public places,” de Blasio said. “I think there have to be some laws and public standards and I think right now is the right way to go.”

You can read the report in full here.