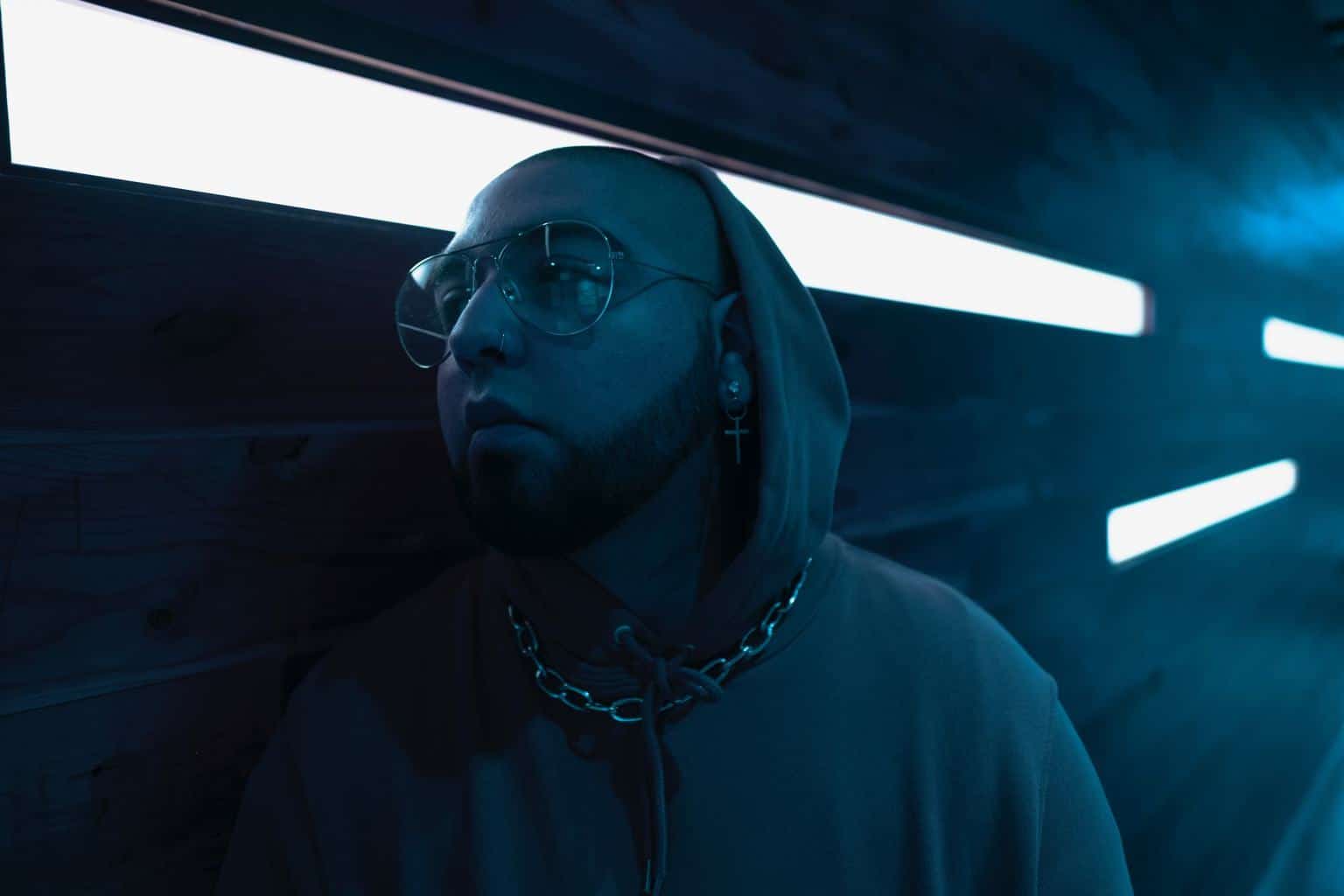 Making his solo artist debut is Chicano Producer Erick Garcia aka obii. Born in Atlantic City, NJ and later raised in the city of Minneapolis, obii initially operated under the moniker Velvo, gaining the support from the likes of Skrillex, Diplo, and others by releasing a host of bass powered dance music and playing shows and festivals across the United States. As his production skills grew, Garcia ventured into his Latin musical influences, pursuing new sounds that lead to the launch of his new obii moniker/project.

“Although I have been writing songs my whole life, It wasn’t until I started to experiment with different sounds and influences from different musical cultures that I really started to find a new drive for creating and collaborating. I’ve honestly been wanting to work with Gaby for a while now and this felt like the right project. Without giving her a direction, she absolutely nailed the feeling I was going for! Naturally she’s great with the pen. Be on the look out for her album soon, as well as more new music from me.”

“Trust” is a smooth, R&B crooner, with Gaby’s sensual vocals and obii’s dynamic production style combining for a track that is perfect for providing those afterhours vibes.