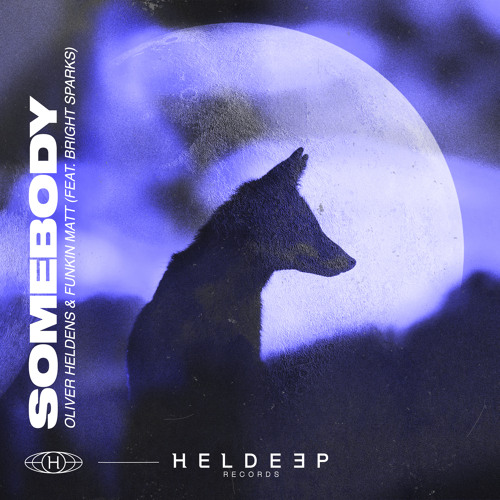 Dutch house maestro, Oliver Heldens, is out with another magisterial track titled ‘Somebody‘. Teaming up with Funkin Matt and Scottish vocalist Bright Sparks, we’re seeing an even deeper side to Heldens.

Out now on Heldeep Records, it is a groovy track with driving basslines. They’re taking us to the depths of the underground sound. Bright Spark’s vocals add soul and power to the track as well. The slick melody and techno rhythm will make your hips sway when listening. Listen for that drop because it is killer alongside the synths. With Matt already on the Heldeep label, this collaboration is a great addition to the long line of notable singles. 2020 is not stopping the 25-year-old from releasing an onslaught of new music. We hope the festival season is ready for him just like we are.

With a prolific run of headlines releases, this single follows ‘Details’, ‘Rave Machine’, and ‘‘. He teamed up with Boy Matthews, Rowetta, and Kiko Bun for those tracks respectively. We see his releases not only on his own label, but also on RCA, and Toolroom Records. What’s more, is his deeper alias, Hi-LO where he released ‘Zeus’ on mau5trap and ‘‘ on Octopus.

I’ve followed Heldens throughout the years and it’s great to see his soundscapes change. From future and deep house to a darker side of house, it seems he’s stepping into the techno realm as well, which we are here for. He has numerous singles in his repertoire that we can always dance to. The public already well receives the track, as they get to see two future house kings unite. We can’t wait to see what he has in store for 2021.

Don’t forget his on television this October 1st. Until then, listen to their track below.