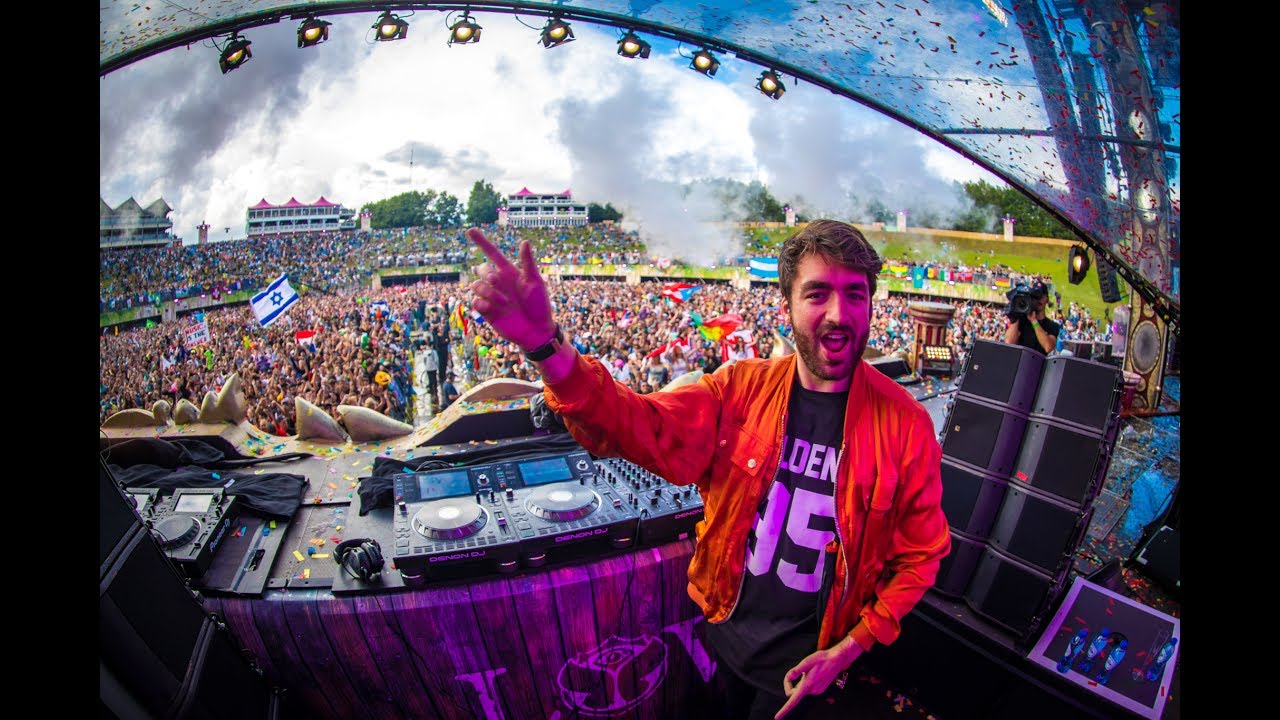 Following 5 years of the ongoing Heldeep Records adventure, Oliver Heldens chose to launch another imprint. This time, naming it OH2 after his initials, and “2” representing the fact it’s the second label.

With OH2, Heldens wants to expand beyond Heldeep Records through more club-oriented sounds. The goal is clear for Oliver, and it’s to make a label around the more melodic and Dance/Pop leaning music.

“I haven’t really been able to focus on the more Dance/Pop side of things with Heldeep (with the exception of a couple of my own tracks). So my team and I decided to expand the Heldeep Label group and launch ‘OH2 Records’ which will focus on the more melodic and Dance/Pop leaning music”

‘Set Me Free’ seems to be the best way to start this new chapter. A fresh drop with a great balance of Dance/Pop, Disco, and Future House elements. Oliver Heldens had teased the launch of the label in late October. The track was also the intro for his set during Tomorrowland Around The World back in July.

After a big year of great releases by the Dutch DJ under his various aliases, we cannot wait to see what Heldens has in store for us. We are excited to see the artistic direction for Oliver with this new label.

Listen to the first track on OH2 by Oliver Heldens alongside Party Pupils and MAX below.