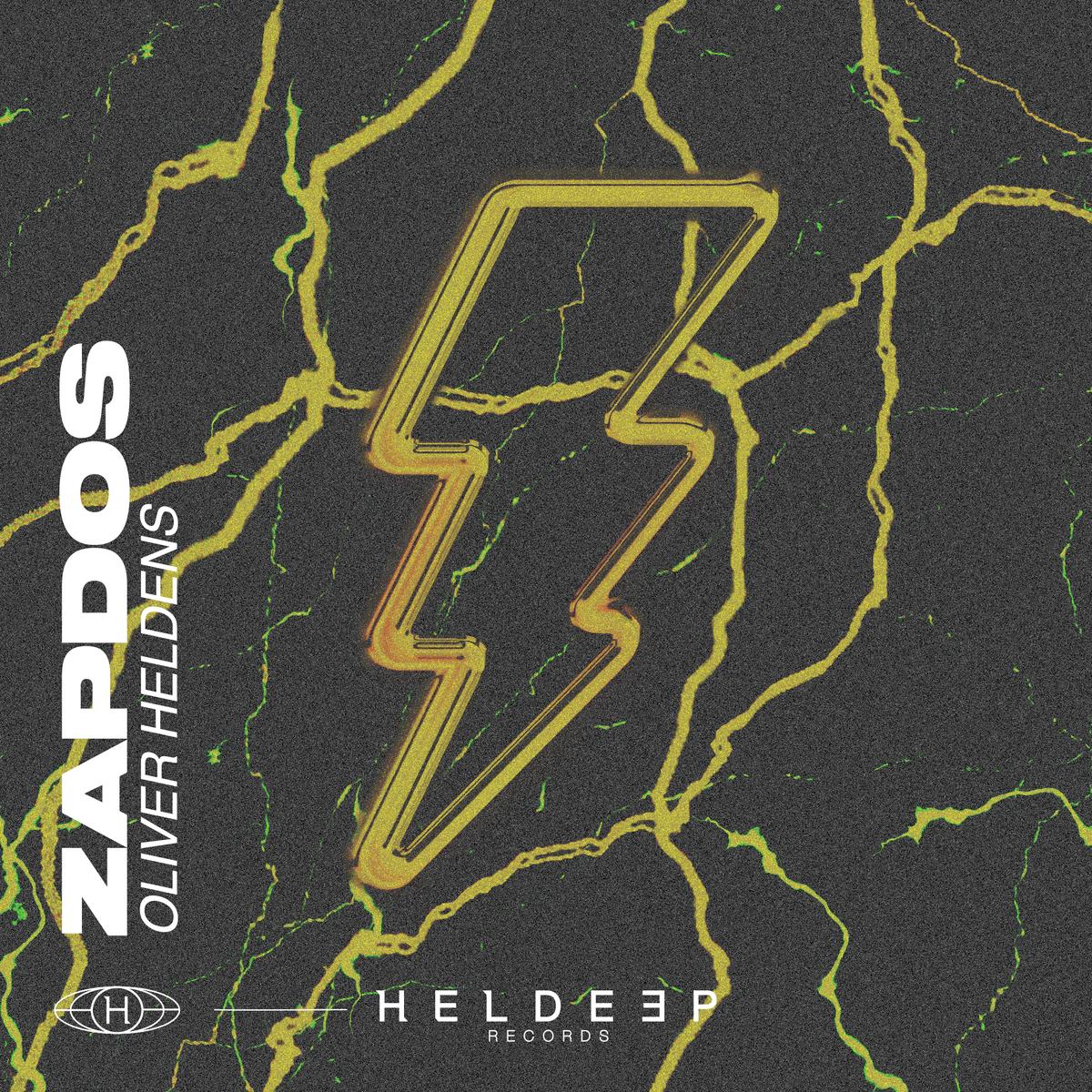 Oliver Heldens has a brand new release inspired by the legendary electric Pokemon, ‘Zapdos‘. Aptly named, the music composition reflects its characteristics as well as brings back his signature old-school future house sound. What’s more, is this isn’t the first Pokemon-inspired track he’s made. Remember ‘Pikachu‘? We see this release on Helden’s own imprint, Heldeep Records.

The track is electric right from the start, with its great instrumentals flowing with ease and precision. He punctuates the percussive elements to the hard-hitting bass. Alongside the melody are ride cymbals and hi-hats that crash together, sending chills down your spine. Arp filters boost the drop and blast you with club-ready energy. This is the Heldens I have been waiting for to come back.

Known for naming tracks based on animals like ‘Gecko’, Panda’, ‘Koala’, ‘Panther’ and various others, I like that he keeps it simple with one name. Under his HI-LO alias, he releases deeper, more brooding techno tracks like ‘Kronos’ and ‘Athena’. Since the quarantine has happened, he successfully released 25 singles across both his names. It looks like he could make 2021 even better than the last. Beatport named HI-LO the highest and best-selling artist last year. Plus, his tracks amass over millions of streams.

I’ve followed him for six years and watched his sound evolve while his name grew. His deeper alias is where it’s at for me, but his original name still yields plenty of classic songs. That future house sound started with him and Tchami–two artists I’ve avidly followed. Now, he’s going to be headlining a show during on October 13th at the legendary venue, Melkweg. Don’t forget to enter for your chance to win some autographed boxing gloves from the man himself. Stream ‘Zapdos’ below.