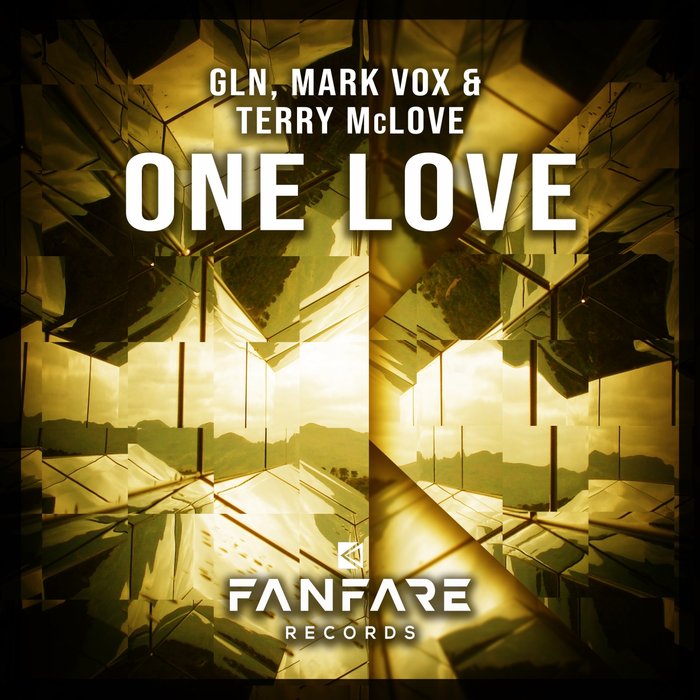 Since its 2019 launch, Fanfare Records continues to build up its catalog of solid releases. Surely, recent offerings from hitmaker and label boss Thomas Gold (‘Get Up‘) and Ben Ambergen (‘Riddim‘) are getting things off to a great start. Still, the only way for a young label to firmly establish itself is with an endless supply of fresh material. For this reason, it’s foreseeable that they won’t be wasting any time pushing out new projects as the year progresses. With this purpose in mind, they’re already pumping their funky new release, ‘One Love‘ as hard as possible. Beyond this, however, Fanfare’s latest drop speaks volumes about the label’s underlying intent.

GLN, Vox & McLove Were Nice Way Before ‘One Love’

Equally important, is Thomas’ ability to recruit hungry new talent to assist him in his efforts to increase Fanfare’s arsenal. After rounding up GLN, Mark Vox, & Terry McLove for ‘One Love,’ it’s clearly evident that Mr. Gold has things firmly under his control. Ostensibly, the trio’s mutual connection to star producer Moti is a possible driving force behind the seamless collaboration. Certainly, in the very least, that eases any hindrance to hastily rolling their new song out.

Analogous to that speculation is the fact that all three producers are coming off successful 2019 campaigns. With that in mind, getting love from Hardwell, Galantis, Rehab, Slushii, and Nicky Romero isn’t exactly flying under the radar. Of Course, DJ’s are always hip to hot new beats long before the fans are. So, it goes without saying that these three are more than qualified to create something special. Indeed, the high-level production of ‘One Love’ was guaranteed at the project’s outset.

“I ALWAYS DREAMT OF RUNNING MY OWN LABEL, WHERE I COULD GIVE YOUNG & UPCOMING PRODUCERS THE CHANCE TO BE ABLE TO SPREAD THEIR MUSIC.”

Speculation notwithstanding, neither of those beliefs diminish Thomas Gold’s dedication to supporting new artists through his label. Moreover, by pulling three talented but obscure artists together for a single release, it shows how devoted to that mission he actually is. GLN, Mark Vox, Terry McLove and others like them clearly have the skills to do big things in the industry. Listen below and you’ll see that ‘One Love’ definitely proves that. Unfortunately, their modest followings suggest that the exposure just isn’t quite there yet. In the end, if they continue getting opportunities to show the world what they can do, those circumstances should change very quickly.