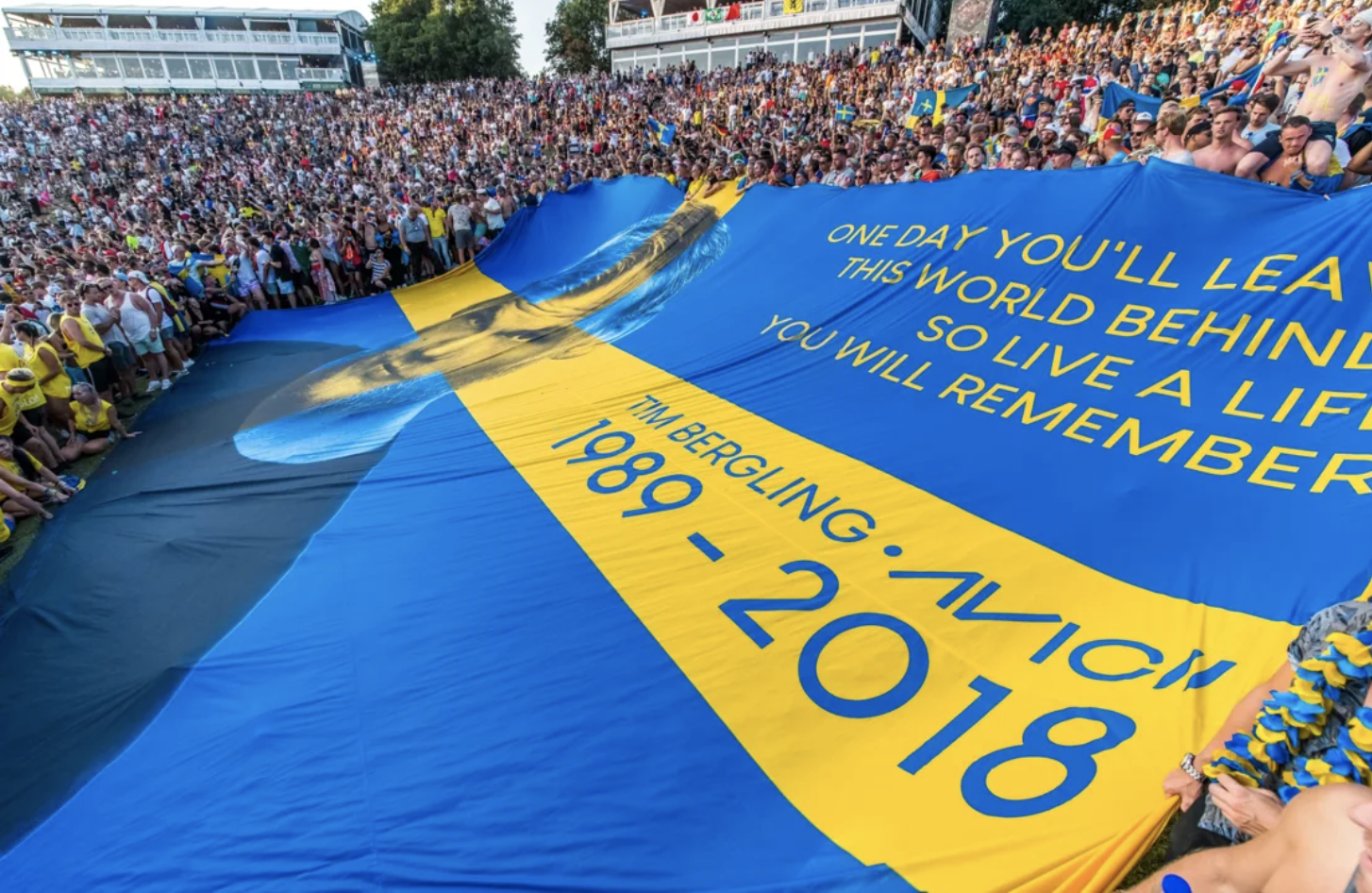 It’s hard to believe that it’s been three years since we lost . It still feels like it was yesterday. And that’s because Avicii, no matter if you directly listened to his music or not, had an impact on the music that we all listen to today. On 4/20/2021, Tomorrowland’s One World Radio will be taking the day to honor the Swedish DJ & producer. Throughout the day, more than 60 of his greatest hits and most iconic anthems will be played on the radio station. Additionally, many live clips from his well-remembered performances at Tomorrowland will be played.

The tribute will also include lots of well-known DJs and artists that will be sharing their personal memories about Avicii. The artists include Dimitri Vegas, Nicky Romero, Laidback Luke, Kygo, and musician Aloe Blacc. Nicky Romero had some special moments with the producer that made perfect sense as to why he would want to be a part of this tribute day:

“Tim sent me a pack in 2017 with a lot of songs that were not finished yet. He asked me if there was anything I could add to it. I saw this song ‘Heaven’ and I just started playing it out to see how people would react. I was probably one of the first that had that song and I played it at a few big shows in the Netherlands. People started filming it and were asking about it – that was about a year and a half before it got released. I realized this is a song that would probably have changed his career.”

Lastly, Klas Bergling, Tim’s father, will be tuning in. He will be talking about the global impact that his son had on the music industry and world. Since his ‘Levels’ days, the Swedish producer and how he’s still be remembered, directly or indirectly, every day.

One World Radio – the sound of Tomorrowland – is the official digital radio and content platform of Tomorrowland, available 24 hours a day and 7 days a week. It can be listened to on with the Tomorrowland app, tomorrowland.com, YouTube, Radioplayer, TuneIn and more.