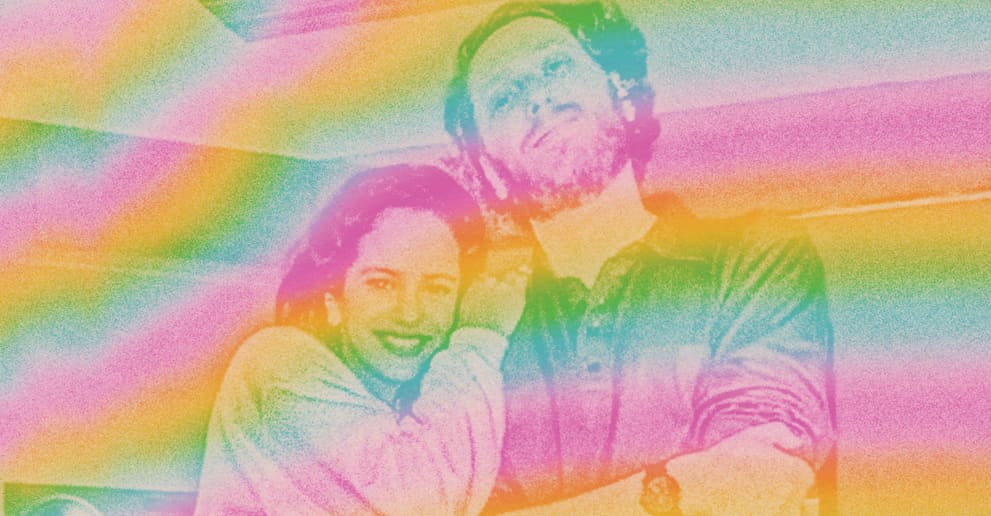 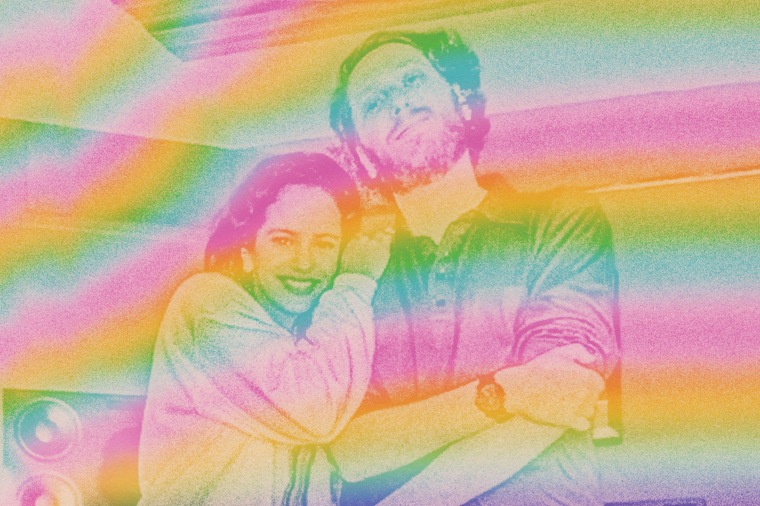 Since releasing Magic Point Never OPN has performed at the Brit Awards with The Weeknd and acted as musical director for his Super Bowl half-time show. ROSALÍA, meanwhile, has released a number of one-off singles in 2021, including “Dolerme” and collaborations with Bad Bunny and Billie Eilish. She, too, has worked with The Weeknd having recently appeared on his “Blinding Lights” remix.