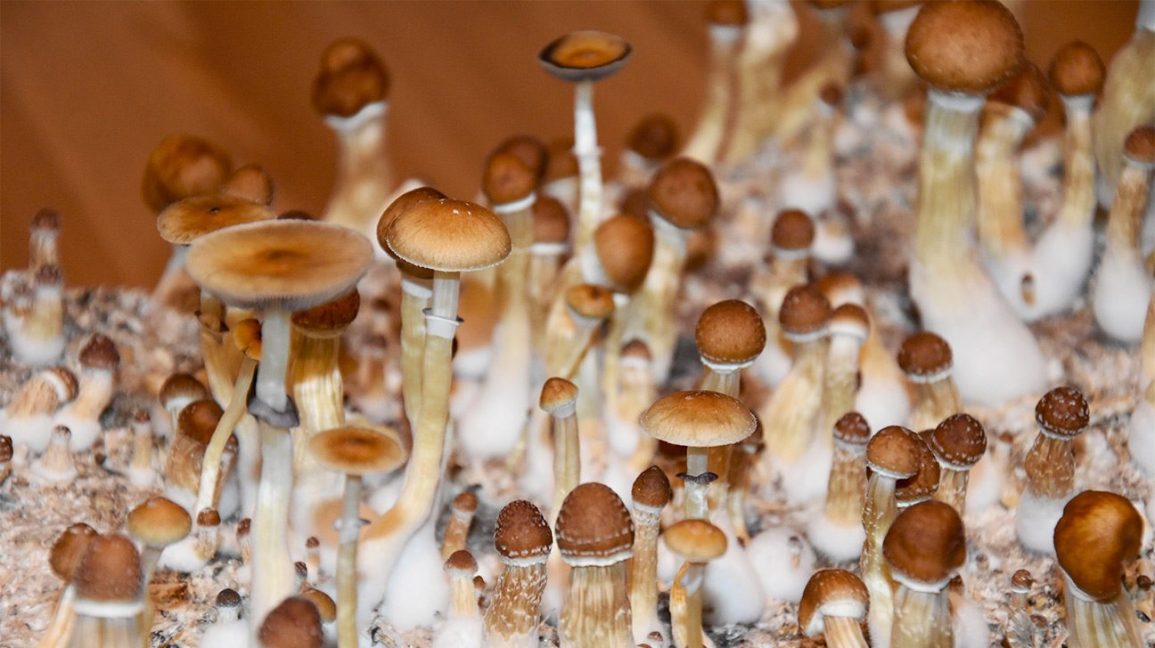 Oregon is the first state with legal “Magic” shrooms in the US. The initiative was voted upon this past Tuesday, with the majority voting in favor. More cities have already decriminalized mushrooms, but Oregon will be the first to fully legalize – for therapeutic use.

This measure comes as a big surprise and and is a big step towards drug decriminalization. Measure 109 passed with 56% voting in favor and more than a million voters saying “yes”. It is important to understand that this does not fully legalize magic mushrooms, as they are for therapeutic use only. The law is also not instantly active – there is a two-year time period to fully create the regulations. The new law will allow anyone age 21 or over who passes a screening to access the services for “personal development.”

You won’t need to be an Oregonian suffering from mental illness to access the therapy. Anyone who is over the age of 21 and passes the screening may access this kind of treatment. It is also important to know that psilocybin, the active compound in magic mushrooms, is still a Schedule I drug. However, on Tuesday, Oregon passed a law decriminalizing possession of small amounts of drugs including heroin, cocaine, methamphetamine, ecstasy, LSD, psilocybin, methadone, and oxycodone. You can read more about that .