Oregon Is First To Decriminalize Heroin, Cocaine, and Meth
Written by BerangariaFranzen 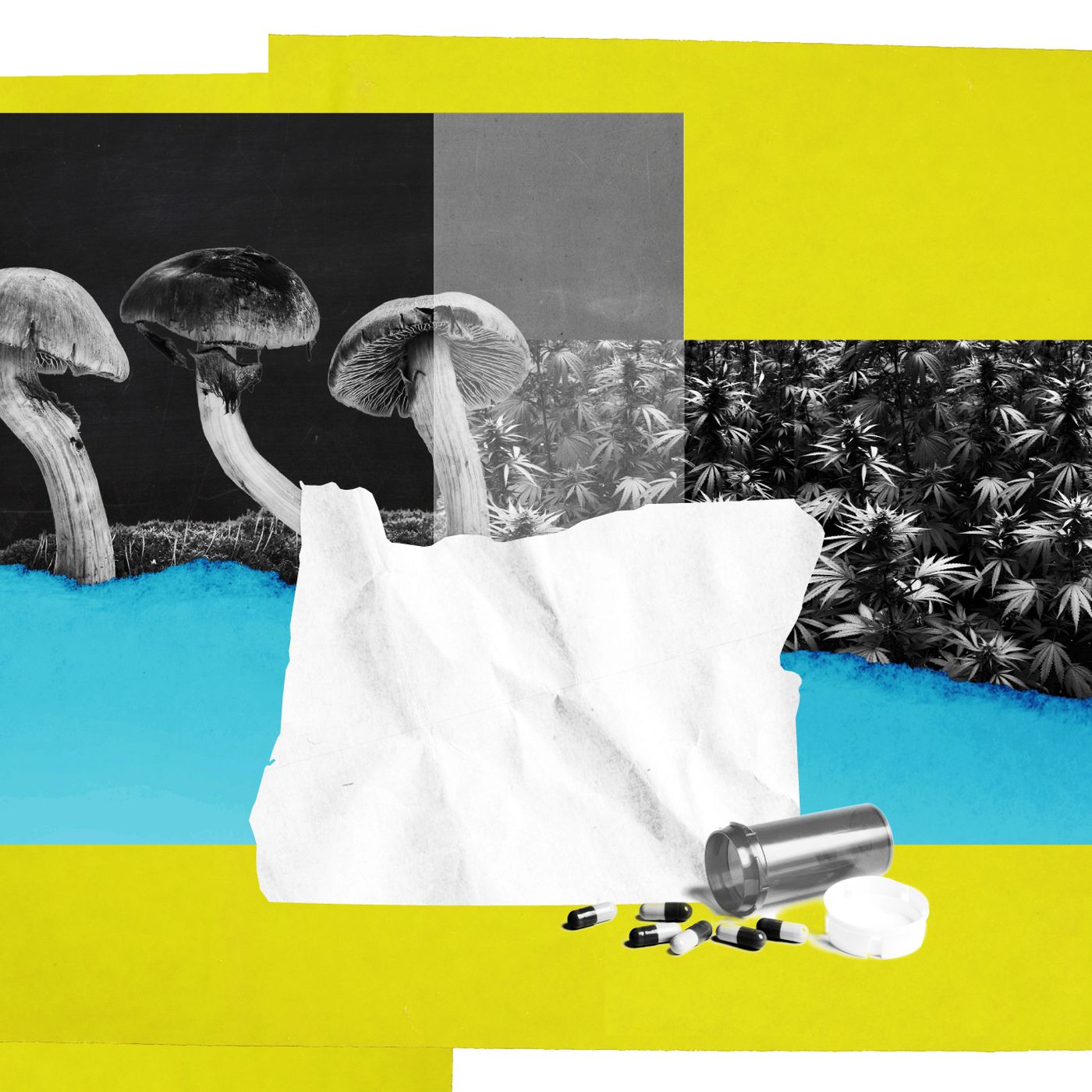 Oregon is the first state to decriminalize hard drugs like heroin, cocaine, and meth. As of Wednesday morning, the Drug Addiction Treatment and Recovery Act has taken place.

The Act will transition Oregon’s current drug policy into a human, cost-effective, health approach rather than a criminal one.

Drug users will now be offered addiction services funded by the marijuana tax revenue. We know that the habit is hard to kick, but know that help is here if you need it. Now, there is a catch to this act: only small amounts have been decriminalized.

Here are the amounts:

Penalties for possessions greater than these amounts result in a fine up to $100. Drug crimes like manufacturing, selling, or driving under the influence are still criminal offenses. This measure has been endorsed by over 100 organizations.

Now, this may seem like a “last straw that broke the camel’s back” approach. But with public health crises increasing in various sectors, perhaps this could prevent future reckless and dangerous hospitalizations. Constantly berating drug use only increases the craving itself. Instead, this approach attempts to negate the negative effects through offering a helping hand. Treatment will be available to those that need it–if they so choose–and hopefully, they do.

Countries in Europe like Portugal, the Netherlands, and Switzerland all decriminalized hard drugs without negative effects. Why can’t the US do it? The goal is to lower drug overdose deaths and risky behavior. Would you accept this? Let’s see if can pave the way.