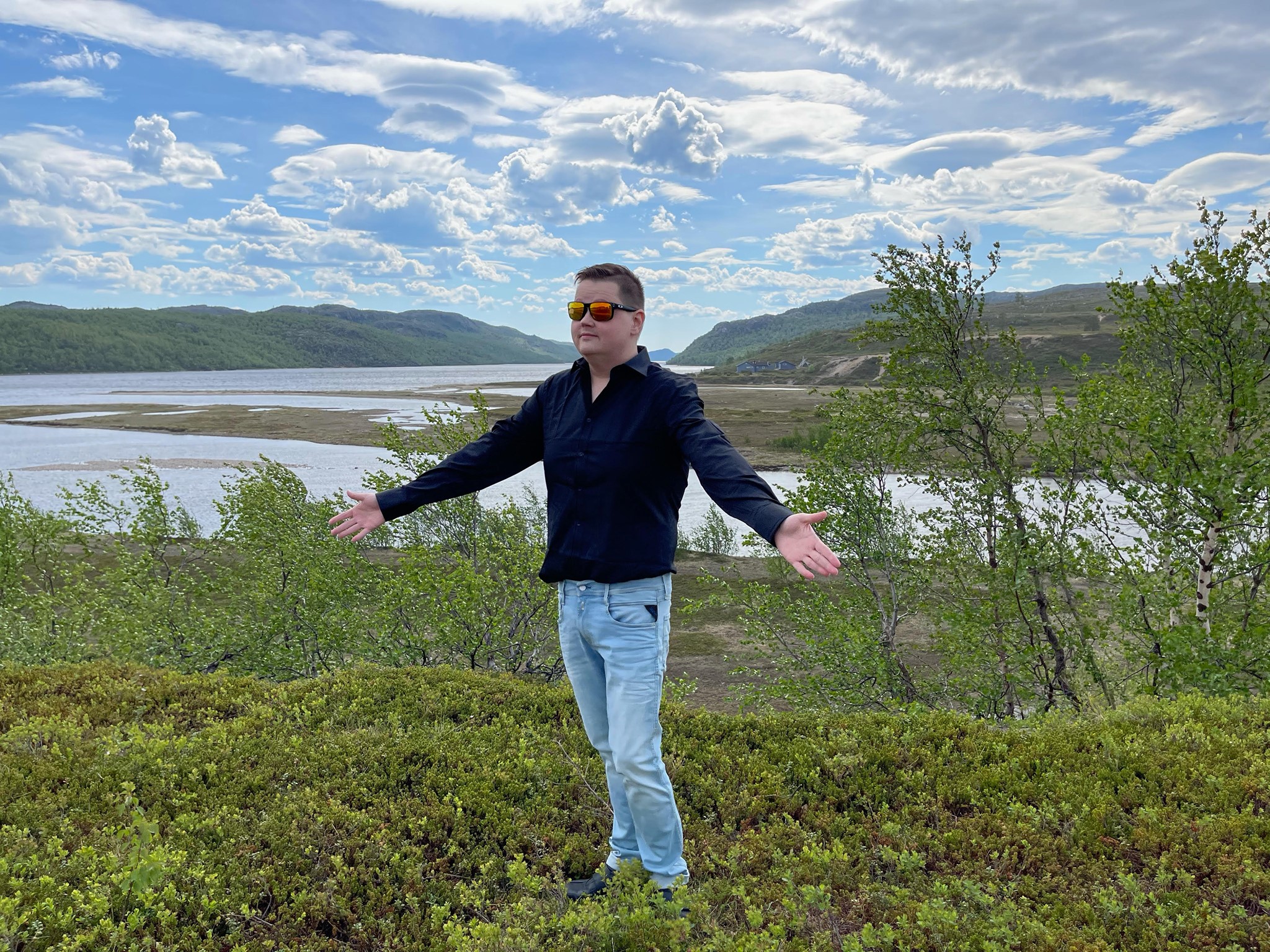 Orjan Nilsen shared a heartfelt message about mental health on Facebook today. Check it out if you haven’t already. During the COVID-19 pandemic, things really struck hard as it has for many of us. On his 39th birthday, he shares with us a few things he’s been needing to get off his chest.

He opens with the following:

“2020, a year that will go down in history and introduced radical changes in everyone’s life. For me, that year surely took its toll in more than one way. From living a fast life on the road, seeing the world, and meeting so many different cultures, to be one hundred percent stationary not knowing what the future will bring.

When things came to a halt, it definitely changed a lot of things for us. Mental health is becoming more recognized, and it should. Several of our favorite artists have opened up to us about it. It’s hard to live life a certain way and then have it change in the blink of an eye. He then opens up about his mom suffering from an illness that eventually took her. And with COVID being COVID, he was lucky enough to be one of the few that got to say goodbye.

“During all this, I realized that if the world wasn’t on lockdown and my tours had gone on as planned, I wouldn’t have been able to stay beside her to support her and my dad. So at least there was that.”

Through a brush of scare this past January, he ended up in the hospital with a racing heart, high blood pressure, and high blood sugar levels. He had contracted Type II diabetes. After the lifestyle he’d led on touring, drinking, and eating anything, this became his turning point.

“I grabbed diabetes by the neck and I made it my bit.. uh, I took control of said disease. I’m eating healthy, I eat regularly, I go for walks and I haven’t consumed alcohol more than twice in the year 2021. All of this has resulted in me losing 20kg and I finally feel like I used to.”

We love him because he’s just like one of us. Afraid of not having income, anxious about the future, worried about the present. But now, his inspiration has grown and he’s back in production. His vulnerable message resonates with us and his support through his fans grow.

“I guess what I’m saying is, I’m back, I’m Ørjan again! And hopefully, I can stay Ørjan for a long long time.”