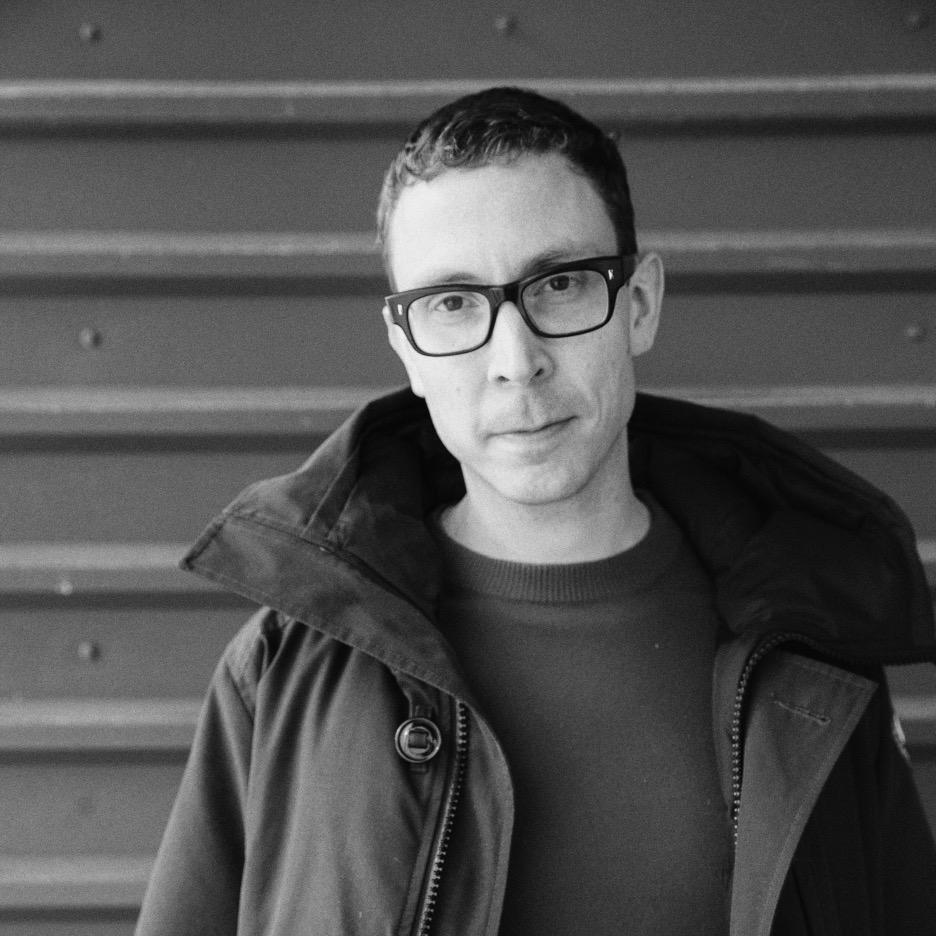 Paavo Siljamäki of Above & Beyond is one of the kindest and most thoughtful humans on this planet. The producer has consistently been a supporter and advocate of mental health awareness and how important it is to be kind to each other. He, again, mentioned these things during his Instagram livestream this afternoon.

He continued on saying that he has not been feeling well and he has received diagnoses from two different doctors and a nurse confirming he has the symptoms of mild to medium COVID-19 virus. The artist explained he was in Bali, Indonesia recently and received a massage by a masseuse who was coughing. Shortly after that, he began seeing the symptoms. He is on day 11 of feeling ill and hopefully is starting to come around.

He explains that he still feels intense chest pain which he manages with various breathing exercises. Meanwhile, he also is trying to manage the unexpected fevers that come and go every few hours. Paavo also consistently meditates to bring his mind back to Earth and not let fear take control of his thoughts.

However, there is one thing he shared that has brought a bit of light to the whole situation:

He is staying busy with Fortnite (his username is POS313) and looks to be in great spirits! He also played a little lullaby on the piano before wishing his viewers well and signing off.

“One of the ways it was described to me is like an ex-girlfriend that keeps coming back. She won’t leave when you want her to.”

We’re here for you, Paavo! You’re loved by so many and can’t wait to see you on the dance floor very soon.

This Wednesday, try not to look too far. Don't look into the past or future. Find something beautiful in this moment, inside or around you and give it your full attention.