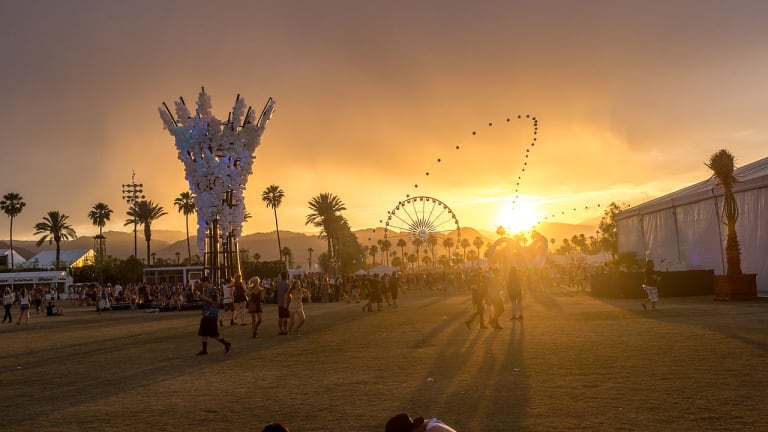 At the start of the new year, festival-goers were hoping for the long-awaited return of music festivals to come real soon. However, it seems that music festivals such as Coachella may not happen as soon as expected.

Palm Springs Mayor Christy Holstege recently discussed during an interview that music festivals located in the area are likely to be rescheduled to the fall. She states:

“We’re not planning on events in spring this year. We’re hoping that those events will be rescheduled to the fall of this year.”

The news comes soon after Dr. Anthony Fauci made a prediction that concerts could return in Fall 2021. Therefore, festivals like Coachella would have a better chance at occurring later in the year than they would in the next few months.

As of now, there have been no updates as to whether the big-time California festival will take place in April. However, speculate that another postponement will soon be on the way. For now, organizers have remained quiet as to what will happen in the near future.