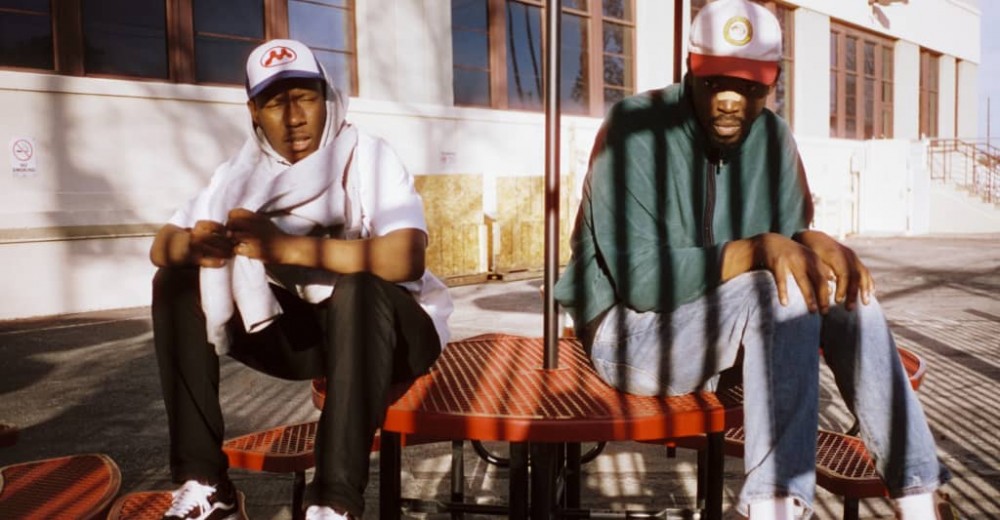 Paris Texas are an emerging rap duo from Compton with a string of promising recent singles under their belt. It all started two months ago with “HEAVY METAL,” striking for its instrumental’s lead guitar, as stripped down as a White Stripes demo while the rappers drop lysergic bars full of flexing. We added that track to our weekly Songs You Need playlist back when it dropped. Last month we heard “SITUATIONS,” a gothy and brooding track that recalled recent Yves Tumor mixed with T.D.E, and it cemented the act as one to watch. Today there’s another new song called “FORCE OF HABIT.” It reminds me of the cult lo-fi rapper Cities Aviv, King Krule, and OutKast if Andre and Big Boi were raised on YouTube. Have a listen in the clip’s music video above, and watch out for Paris Texas’s debut project BOY ANONYMOUS, out May 25.