Parker Opens the “Gateway” To His Debut Album
Written by WinstonBurns 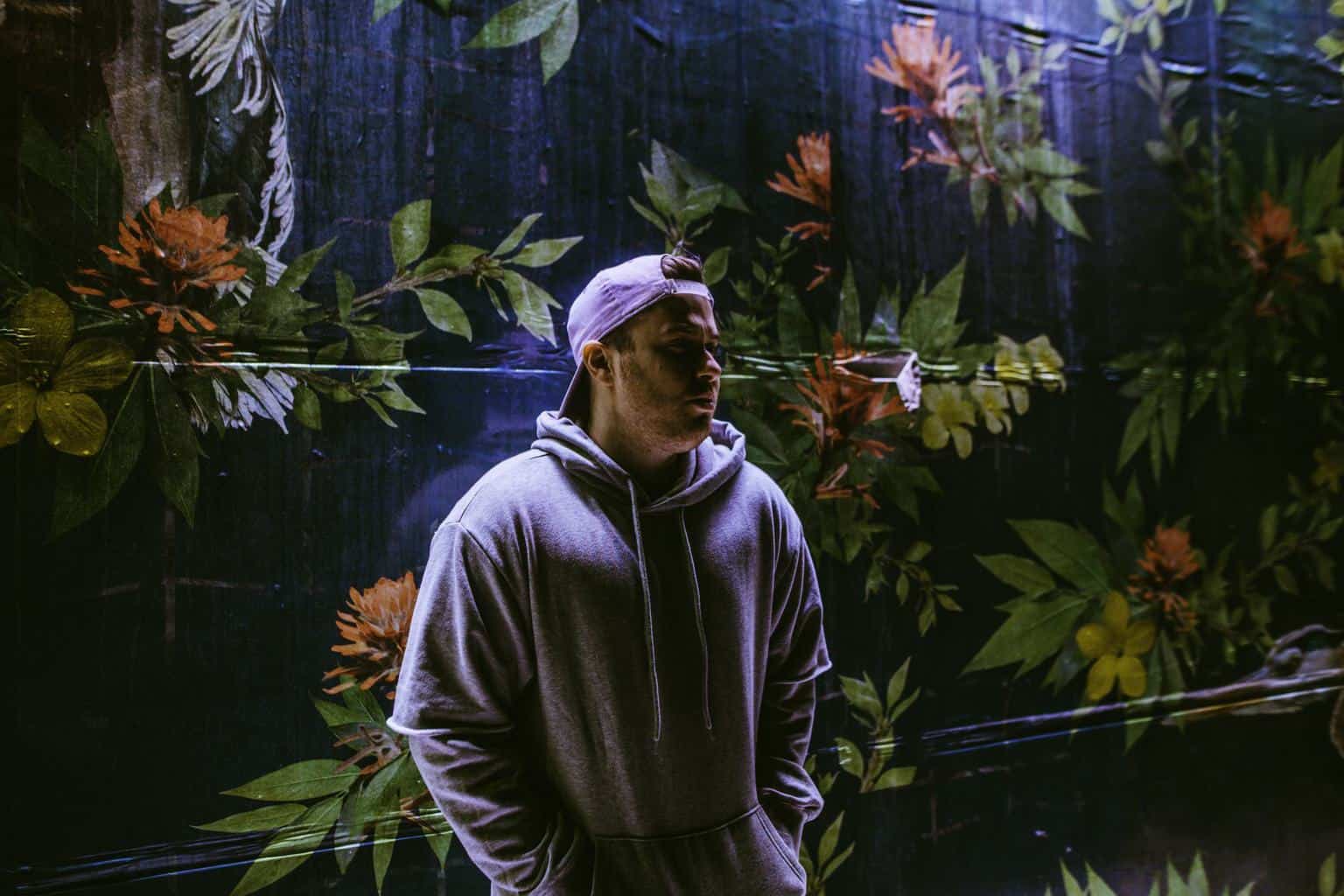 Following the release of his single “Gone” a few weeks ago, PARKER is back with the second look at his forthcoming debut album in “Gateway” feat. Lucas Marx. Dipping his toes into the D&B realm, Parker shows that he’s much more than a one-trick pony; in fact, his music has so much more depth and versatility to it than most may realize. His debut album is rumored to an amalgamation of styles that highlights who he is and what he’s capable of as an artist.

“Gateway was one of the first records I made for my album. It’s with Lucas Marx who I’ve been chatting to work with for a couple years now. He absolutely killed this future style Drum & Bass record. I’ve always loved making Drum & Bass and feel it always deserves more attention. Enjoy Gateway!” – PARKER